Munster's Pro12 clash against Glasgow Warriors will be played in Kilmarnock under the Friday night lights due to an unplayable pitch at Scotstoun Stadium.

Anthony Foley's men will head to Rugby Park for a 7.35pm kick-off on Friday 19 February. A Saturday fixture at the venue is not possible because Kilmarnock FC host Dundee in the Scottish Premiership that afternoon.

Munster's Thomond Park clash with Zebre on Good Friday, 25 March, will now kick off at 7pm and not 5.15pm.

The meeting of Ospreys and Benetton Treviso in the Liberty Stadium on Friday 15 April is down for a 7.35pm start, pushed back from 7.05pm. 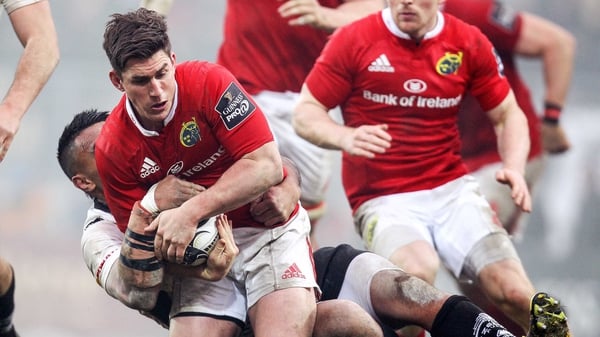 Munster dig out Zebre victory to stay on the rise