Mark Chisholm scored his first try for Munster to help the province to a 16-12 Pro12 victory over Zebre in Parma.

Fly-half Ian Keatley added 11 points with the boot as mid-table Munster made it seven wins from seven attempts against Zebre.

Australian Chisholm's fifth-minute try was awarded after the referee consulted the TMO and Keatley added the conversion to give Munster the early advantage.

Kelly Haimona booted Zebre back into the game in the 13th minute after Munster were penalised at the scrum.
And moments later Haimona reduced the gap to just a point after Munster conceded another penalty for offside.

With 19 minutes on the clock, Haimona made it three from three attempts to put Zebre into the lead for the first time from another penalty in front of the posts.

However, the Italians were only ahead for two minutes before conceding a penalty inside their own 22 which Keatley converted to restore Munster's advantage.

Haimona made Munster pay again with his fourth shot at goal after the Irish side were penalised at the breakdown but Keatley sent Munster into the break 13-12 up with another penalty four minutes before the interval.

Haimona missed his first penalty of the afternoon when Munster were penalised for not rolling away from the tackle early in the second half.

Keatley spurned a penalty opportunity of his own before landing a 71st-minute drop-goal which stretched the Munster lead to four points, and Zebre could find no way back from that. 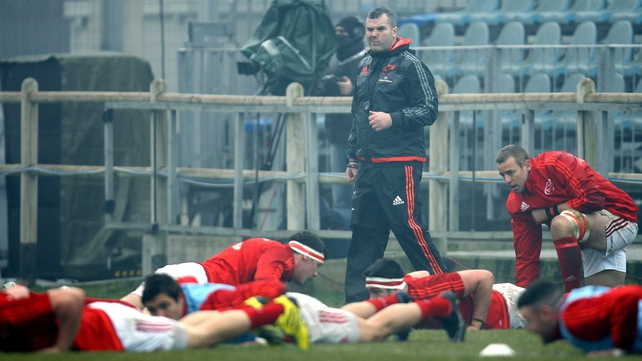 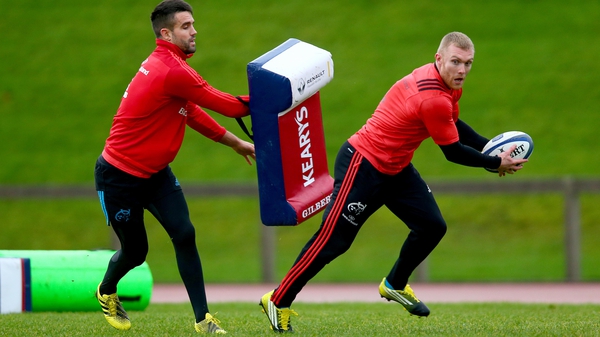