Tommy Bowe and Rob Herring have talked up the Kingspan effect ahead of Ulster's Champions Cup showdown with Toulouse on Friday night (7.45pm) - they believe the electric atmosphere at the stadium could give the injury-hit hosts the edge they need to take a memorable scalp.

Ulster sank to a comprehensive defeat in Belfast against Saracens in their European opener last month, and face a decisive fortnight in which they face back-to-back clashes with the French giants.

Bowe, still recovering from the cruciate ligament injury he suffered during Ireland's World Cup defeat to Argentina, acknowledged those setbacks were a blow but believes the stage is set for Ulster's squad men to step to the plate, and revel in what is certain to be a red-hot Kingspan Stadium atmosphere.

“The match against Edinburgh proved to be a costly win for us," Bowe told RTÉ Sport. "To lose the likes of Dan Tuohy, Iain Henderson, Pete Nelson, Darren Cave is obviously pretty tough on Ulster going into to some pretty big games over the next couple of weeks.

"Toulouse coming to town is always going to be a difficult prospect for any team but I think the players that are involved in training this week have really bound together well. 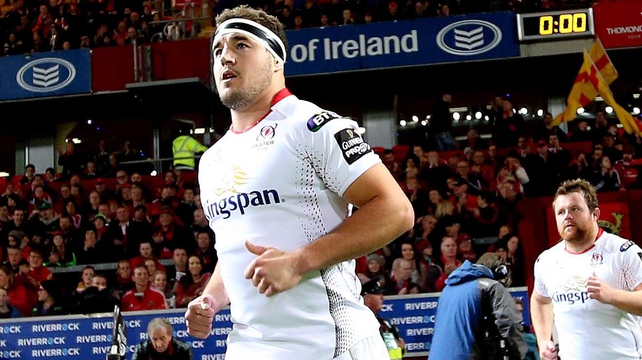 "We’d a good win against a tough Edinburgh team last weekend and at home, in Kingspan, we are always going out there to win. No matter who takes to the field we’ll be going out there confident and looking forward to a good result.

“It is definitely one of the best stadiums in European rugby and on a Friday night with the crowd fully behind the home team... even after playing there for so many years the hairs on the back of my neck still stand up. It’s a great atmosphere, a great experience and it’s a place teams don't like going to."

Herring echoed those sentiments, with the hooker labelling the Ulster faithful as the best supporters in Europe.

“We sat down this week and reminded ourselves what a European Cup means to Ulster players and fans," he said. We know this is a special week for us. The boys are really looking forward to this game.

“European rugby is massively exciting. At Kingspan, with the crowd, everything lifts up a little bit so hopefully we can give them something to buzz off in the first few minutes of the game and get them going. I think we have the best home crowd in the Pro12 if not in Europe.

“It’s all about ourselves this week. If we can get our backs some good clean ball we’ve got some great strike runners in the back line and they can do some serious damage." 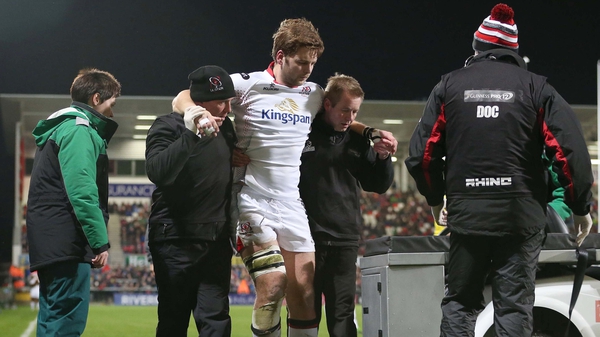