Seven Irish-based players have made the Guinness Pro12 team of the season.

Top try scorer Craig Gilroy of Ulster was named on the wing.

The Ireland international has scored 11 tries in his 17 games this season, helping Ulster into the play-off places.

Fellow Ireland player Robbie Henshaw, 21, of Connacht is selected at outside-centre for his performances in helping Pat Lam’s side to seventh place in the table ahead of Saturday’s final round.

Munster - another side still well in the title hunt - make up two thirds of the back row, with the province's player of the season CJ Stander, who has scored eight tries in the competition, on the blindside.

He is joined by Tommy O'Donnell on the other flank, the 27-year-old enjoying a productive season in both the green of Ireland and the red of Munster.

Connacht prop Denis Buckley is rewarded for an impressive campaign with the No1 shirt.

The Dream Team was selected by a media panel made up of four Irish, three Welsh (+ one apology), two Scottish and two Italian Rugby writers. 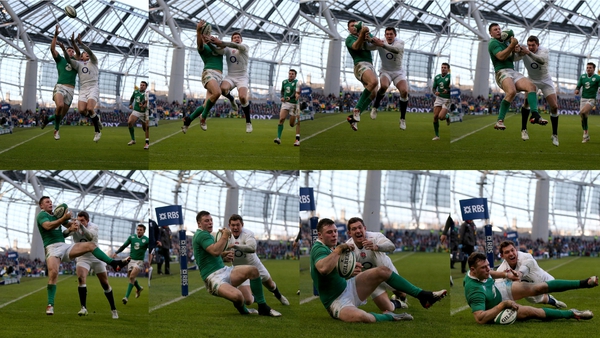