Connacht's Mils Muliaina was arrested after the side's Challenge Cup defeat to Gloucester in relation to an alleged incident in Cardiff last month.

Sky Sports reported that the World Cup winner was arrested after the conclusion of the match with pictures showing him leaving the Kingsholm ground with police.

A statement from Gloucestershire Police said a man in his 30s had been arrested at Kingsholm Stadium. The statement said the matter was being dealt with by South Wales Police.

Connacht Rugby issued a statement in which they confirmed that Mils Muliaina was assisting the South Wales Police with enquiries in relation to the alleged incident.

Connacht said that as this was a legal matter, the club would not be making no further comment. 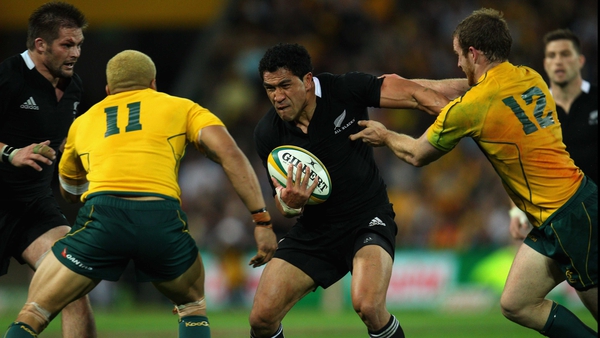