Munster cruised to a sixth successive victory over Zebre to return to winning ways in the Guinness Pro12.

Following a shock 24-16 defeat at provincial rivals Connacht on New Year's Day, which included throwing away a 13-point lead, there was to be no such present for Italian side Zebre on this occasion as Munster triumphed 31-7.

Felix Jones, CJ Stander and Conor Murray all scored converted first-half tries on the back of an early penalty from Ian Keatley to give Munster a 24-0 half-time lead at the Stadio XXV Aprile.

Shortly after the break Simon Zebo added a fourth converted try and at that stage a thorough rout was on the cards, only for Munster to take their foot off the gas with the victory in the bag.

Zebre did at least grab a consolation try through Oliveiro Fabiani that was converted by Luciano Orquera to ensure they avoided being blanked.

The bonus-point win has lifted Munster up to second in the overall standings, a point behind new leaders Glasgow Warriors, although Ospreys can regain top spot with a win over Newport Gwent Dragons on Sunday. 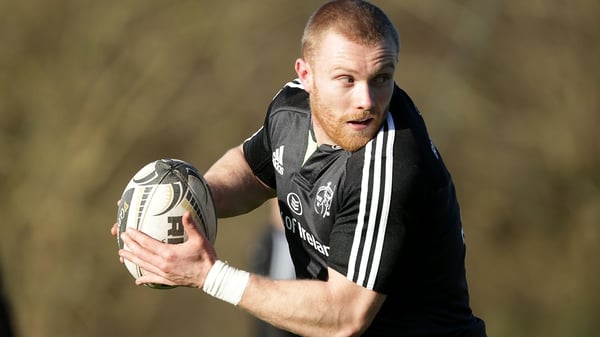