Easterby left his head coach post at the Scarlets after just two years at the helm to replace John Plumtree in boss Schmidt's backroom staff in July.

Davies handed Easterby his first steps into coaching at the Scarlets and believes the ex-Ireland flanker exudes the same qualities that have marked out Schmidt's own impressive career.

"I was just starting my own coaching period when Simon joined us from Leeds," Davies said.

"He was a very dedicated young man, very focused and ruthless in his pursuit of being the best. Simon was an exceptional player for the Scarlets and Ireland and very, very disruptive; very much the modern-day rugby player, especially in the contact area.

"And he would do anything for his team-mates.He was very effective in what he did.

"Joe Schmidt is similarly single-minded, so I think it will work well.

"When I was defence coach at the Scarlets Simon was struggling with a couple of long-term injuries, so he started to work a little bit alongside me.

"It was very clear, very early on that he had all the qualities and abilities to make a top coach. He's passionate about success and he always drives himself hard. So he's used those qualities to help motivate and develop players under his watch."

Former Lions flanker Easterby won 65 caps before switching to coaching with the Scarlets, eventually succeeding Davies as head coach at the Welsh region. 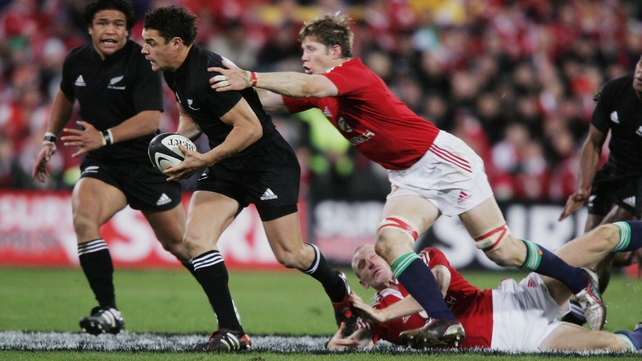 Just two years into his stint as boss in west Wales, Ireland and head coach Schmidt came calling, but Davies said any inexperience will not hinder the 39-year-old's progress.

Former Wales attack coach Davies said the meticulous Schmidt will not have taken any gamble in adding Easterby to his staff.

"Simon's still very young and relatively inexperienced, so it's a great opportunity for him, he'll learn a lot at the real sharp-end of the game," said Davies.

"But he's capable. He'll manage it, deal with it and learn quickly. And I'm sure his career will blossom even further.

"Joe is very much a thinking coach, he doesn't always come at things head-on - he thinks laterally.

"I'm sure his career will blossom even further"

"He's very bright and I think this is exactly the kind of decision I would expect him to make, he's thought laterally about who can do the job, who is respected within Ireland, who can he maybe help develop a little bit further, and who will he have trust in.

"And when he's looked at all those qualities Simon fits the bill very well.

"And I think he'll work hard with Simon to turn him very quickly into a top coach.

"It has come early in his career, but when you've got someone who thinks as laterally as Joe, then it makes perfect sense." 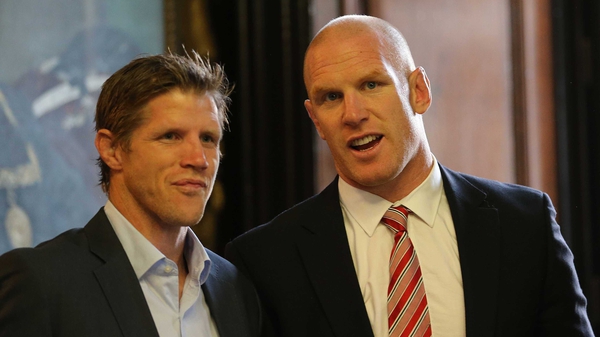