Easterby, who has been head coach with Welsh outfit the Scarlets for the past two seasons, will replace John Plumtree, who left the position after Ireland’s summer tour to Argentina.

A former Ireland captain, Easterby played 65 times for Ireland between 2000 and 2008 and was a member of the British and Irish Lions tour of 2005.

He will join the Irish set-up at the start of October.

"He is well known to Irish rugby supporters and to many of the players and his knowledge and experience will help drive the team forward."

Easterby said that it was an exciting time to be involved in Irish rugby.

"I am looking forward to helping the team continue to be as competitive as possible,” he said. 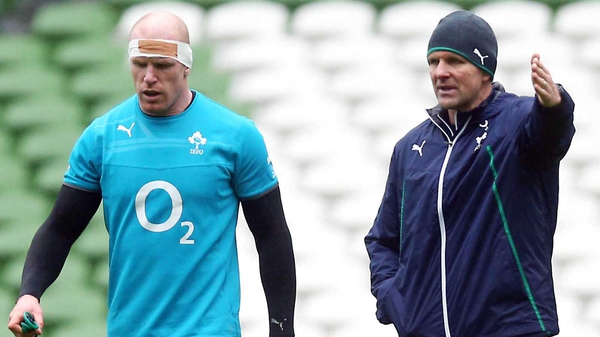