Ireland captain Paul O'Connell insists the decision by forwards coach John Plumtree to return to New Zealand will not impact on their two-match tour of Argentina.

The Irish squad touched down in Buenos Aires on Monday morning and O'Connell said that, while he was disappointed that Plumtree was going to move on, the work has already been done for the Test games against the Pumas.

"He's very professional and he's very well prepared for this tour as we all are, so I don't think it's going to affect the tour in any way. I suppose, it was great to get a guy with such experience to get the job and such great personality as well.

"He's a fairly laid-back guy and very experienced - he was great. It helped me to be able to share ideas and discuss ideas with him so the disruption is just trying to find someone of similar calibre to replace him with, with the World Cup looming."

"We're playing an Argentinian team that has played I think, eight or nine games together since March and they're unbeaten"

The 34-year-old feels this tour presents a good opportunity for several players to stake a claim for a place and, while the Pumas have rested most of their European players, O'Connell believes they will face a tough task in the Test matches in Resistencia and Tucuman over the next two Saturdays.

"A lot of the players that play in the Rugby Championship for them won't be involved, but we're playing an Argentinian team that has played I think, eight or nine games together since March and they're unbeaten," he said.

"They won the CONSUR Cup, the Pacific Rugby Cup and they just beat a South American 15 last week, they've spent a lot of time together, played together a lot so it's going to be very tough for us."

O'Connell still retains a buzz for travelling to new places, and says it never occurred to him not to make his first trip to Argentina. 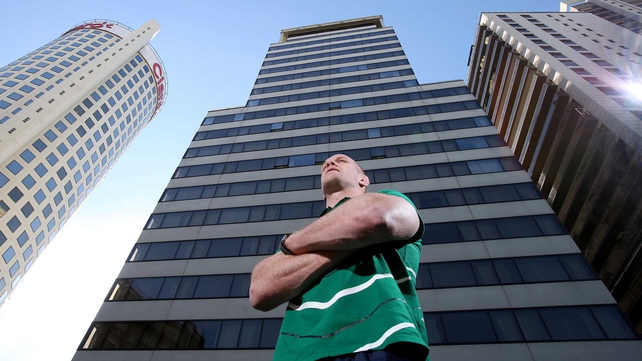 "Some of the summer tours you go on now, for me, at 34, you are playing in grounds you have played in before, you are going to cities in New Zealand, Australia, South Africa you've been to before. You are staying in hotels even you have probably stayed in two or three times before," he added.

"So to touch down in Buenos Aires this morning, we drove in on a double-decker bus, it's very different to any city we've been to.

"We'll travel to Chaco and Tucuman this week and next week, so they are all very different places to anywhere we've been before.

"For me, it's one of the main reasons I wanted to come on the tour. It's exciting." 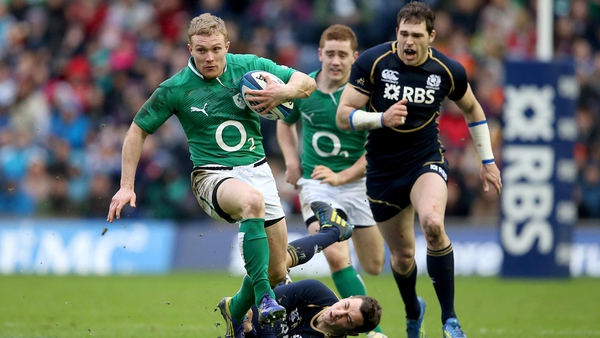