Leinster will play their European Champions Cup fixture against Harlequins in December at the Aviva Stadium, newly-released fixtures details of the rounds three and four show.

Conor O’Shea’s Quins side will entertain Leinster at the Stoop in a 3.15pm kick-off on Sunday, 7 December.

The return round-four fixture will take place at the Aviva Stadium on Saturday, 13 December, in an evening clash kicking-off at 7.45pm.

In round three, Munster will host Clermont Auvergne in Thomond Park on Saturday, 6 December, with the kick-off scheduled for 5.30pm.

They will then travel to France for the return fixture on Sunday, 14 December, for a game that kicks off at 3.15pm, Irish time.

Ulster will play their round-three game against the Scarlets at Ravenhill on Saturday, 6 December at 7.45pm, before travelling to Parc y Scarlets in round four on Sunday, 14 December, in a match scheduled to kick off at 5.15pm. 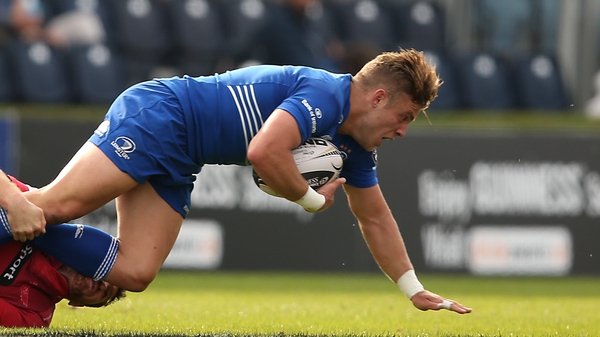 At a glance: Leinster face tough task in Zebre