Ireland women’s rugby head coach Philip Doyle has announced that he will step down from his post after next month's World Cup in France.

Doyle, who yesterday announced his 26-player squad for the World Cup, said it was the natural time for a change of coach, ending his 16-year involvement with the team.

"I’m going into my fourth World Cup and I’m very proud of what I’ve done but there comes a time when you just have to step away," he said.

"It’s the end of the World Cup cycle and I’m really looking forward to possibly somebody else coming in and bringing it to a new level.”

The highlight of Doyle's tenure came in 2013 when Ireland women won their first ever Grand Slam.

Doyle said he believes his successor should hold the role on a full-time basis. 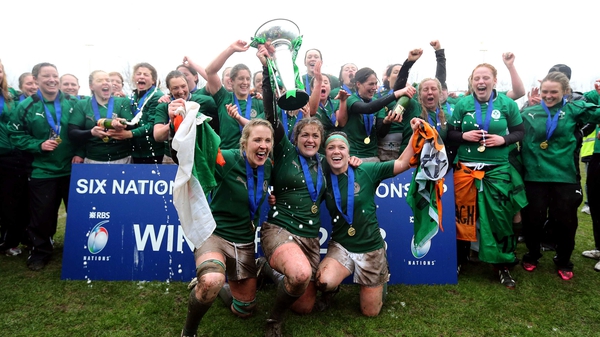