Pau have confirmed the signing of former Munster No 8 James Coughlan on a two-year contract.

Coughlan’s move to the French second division club had been expected. Coughlan will join up with former Munster backs coach, Simon Mannix.

In May, the 33-year-old was released a year early from Munster contract, at his request.

Munster, meanwhile, have announced that they will play their first pre-season game in Waterford when they face London Irish in August.

The game will be held at the Waterford RSC on 29 August.

The 5800 capacity stadium (3000 seated) has previously held Munster A games against Llanelli and Plymouth Albion in the British and Irish Cup. 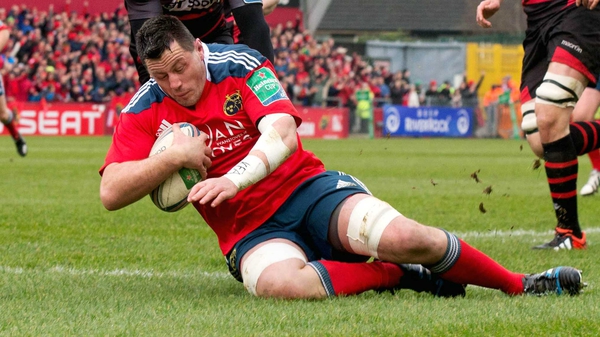