Ulster's home ground, Ravenhill is to be known as the Kingspan Stadium after the announcement of a 10-year naming rights agreement.

Ulster confirmed a deal on Thursday with the Kingspan Group, a global sustainable building materials company whose headquarters are based in County Cavan. They have been an Ulster sponsor since 1999.

"This is a landmark deal, and one that will have considerable benefits for all of rugby in Ulster," Ulster Rugby chief executive Shane Logan said.

"I want to thank Kingspan for its long-term commitment to the province, and I look forward to many more special rugby occasions, from school and club finals to European match nights, at Kingspan Stadium in the future." 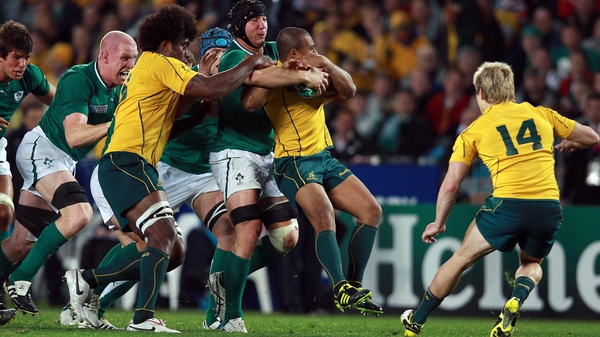 Stephen Ferris: I may never run again due to injury