No Irish players have been nominated for the ERC European Player of the Year award, with the shortlist composed entirely of representatives of Heineken Cup finalists Saracens and Toulon.

The Saracens trio of Chris Ashton, Schalk Brits and Jacques Burger, and Toulon's Steffon Armitage are joined on the shortlist by last season's winner, Jonny Wilkinson.

Munster’s Paul O’Connell had been the only Irish player nominated to the longlist for the award.

The winner will be announced shortly after next month’s Heineken and Amlin Cup finals. 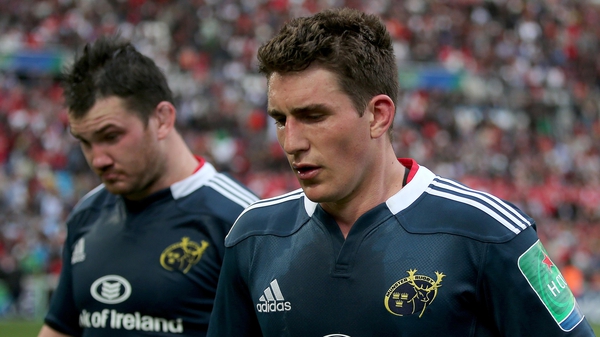