Munster have added Gerhard van den Heever, Quentin MacDonald and Gerry Hurley to their squad for the knock-out stages of the Heineken Cup.

South African Van den Heever has scored two tries in five games since his move from Western Province in November.

New Zealand Maori international MacDonald signed a three-month contract at the start of March, and is yet to play for Munster. He played an interprovincial ‘A’ game against Connacht earlier this month.

Cork Con scrumhalf Hurley has impressed on his two Pro12 appearances this season. He also captained the Ireland Club side to victories over Scotland and England last month.

Rob Penney's side host Treviso at Thomond Park on Saturday night at 7.15pm as they look to regain top spot in the Pro12. They face Toulouse at in the quarter-final of the Heineken Cup on Saturday 5 April. 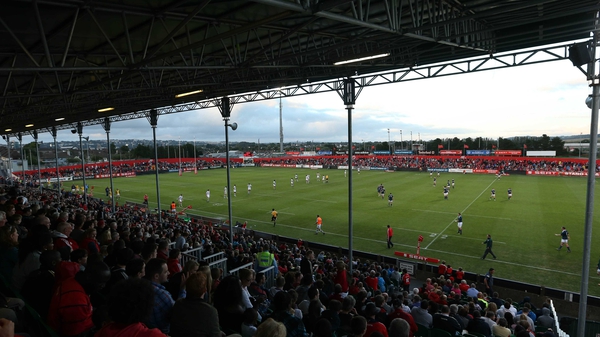