Munster have announced that plans to redevelop Musgrave Park have been given the go-ahead by the Munster Branch.

Munster said work on the redevelopment would begin next month, and would be completed by the end of November. The ground’s capacity will be increased from 8,500 to 10,000.

Musgrave Park will host four Munster games, according to the plans. This season, they have played five games in Musgrave Park, and a pre-season friendly. 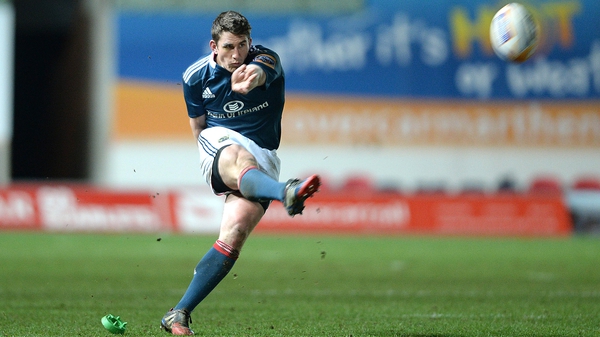