Marmion was cited for striking Saracens substitute Neil de Kock during the second half of a match that Connacht lost 64-6 at Allianz Park.

Morris analysed video footage of the incident and heard written submissions from De Kock, Connacht team manager Tim Allnutt and ERC disciplinary officer Roger O'Connor, but he decided that the offence did not warrant a red card and no sanction should therefore be imposed. 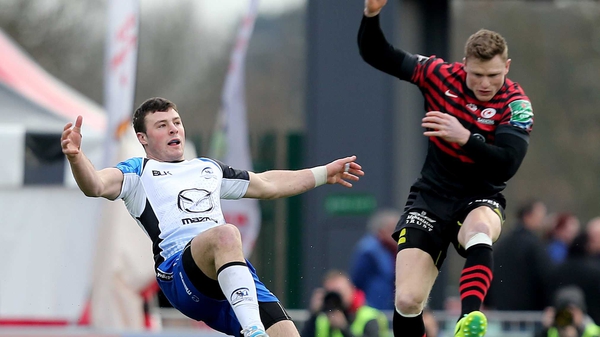