Leinster have named a new-look half-back partnership to face the Ospreys in Saturday evening's opening Heineken Cup clash in the Liberty Stadium.

Ireland scrum-half Isaac Boss will link up with Jimmy Gopperth, who makes his first European appearance for the province at out-half. Ian Madigan has been dropped top the bench.

It's a case of youth and experience at centre where Gordon D'Arcy, who is set to make his 226th appearance, will partner European debutant Brendan Macken, who starts at outside centre in the absence of injured Brian O'Driscoll.

Dave Kearney and Fergus McFadden will be joined in a strong back three by Rob Kearney.

The pack is unchanged from the one that started last weekend with Jamie Heaslip once more leading the team and he will be flanked in the back-row by Kevin McLaughlin and Sean O'Brien. 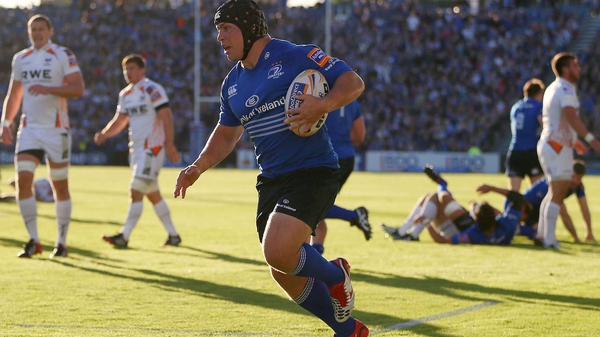