Ronan O'Gara is to retire from rugby and join French club Racing Metro as a kicking coach.

The news brings to an end the playing career of one of Ireland and Munster's greatest ever players. O'Gara won 128 international caps for Ireland and two for the Lions, scoring 1,083 points.

The 36-year-old won a Grand Slam with Ireland and two Heineken Cup titles in a 222-cap provincial career that started in 1997.

The news was reported by several French sources earlier today and was then confirmed by the Irish Independent. RTÉ has also been able to confirm the news independently.

Bank-rolled by property magnate Jackie Lorenzetti, Racing Metro have embarked on a recruitment drive that has seen the likes of Wales stars Dan Lydiate and Jamie Roberts sign for the club.

But the biggest name to be attracted to the club so far is star Ireland out-half Jonathan Sexton, who vied with O'Gara for the Ireland 10 jersey for several seasons. It is not known at this stage whether Sexton was consulted about O'Gara's appointment.

According to the French reports, O’Gara will work on kicking with the professional team, and as a coach with the youth setup at the club.

French sources also reported that O’Gara met Racing Metro president Lorenzetti in London on Friday and that he has signed a two-year deal. 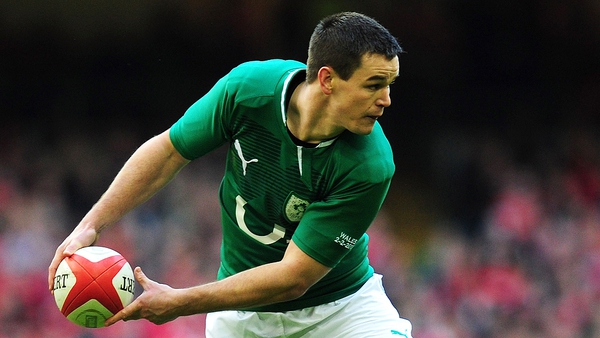 Sexton and Racing Métro: What's it all about?