Cheika will join the Parisian outfit at the end of the season, bringing to an end his five-year stint at Leinster.

A statement on the Stade website read: 'The club have decided on a reorganisation of their sporting sector and have entrusted from next season and for the following three years, the sporting management to Michael Cheika.

'He will be the director of rugby at Stade Francais Paris.'

Cheika has been at Leinster since May 2005 and led them to their first Heineken Cup success last year as well as the Celtic League the previous season.

The Australian, of Lebanese origin, replaces Jacques Delmas at the helm of the Top 14 club.

Leinster Chief Executive Michael Dawson paid tribute to Cheika and said: 'Having worked closely with Michael over the last five years, I know that he will be keen to focus on the upcoming challenges ahead in cementing our place at the top of the Magners League, while we also face into a home Heineken Cup quarter final against Clermont Auvergne over the coming weeks.

'Michael has always been up front with his future plans which enabled us to make a smooth transition for next season and we thank him for that. We have no doubt that Stade Français will benefit from his man management and motivational skills, not to mention his coaching prowess.' 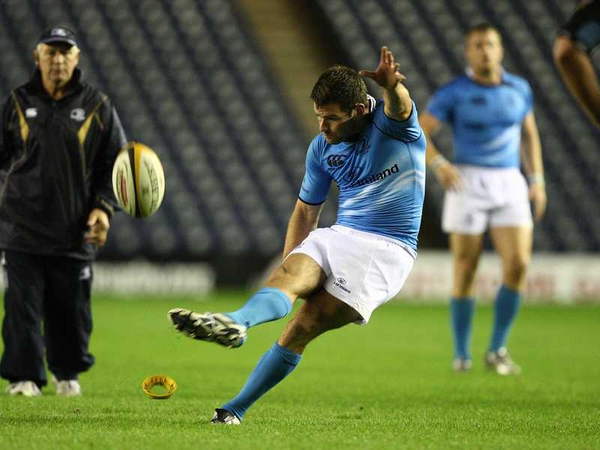