Flanker John Muldoon has been selected as Connacht captain for the new season.

The 25-year-old will lead his province out for the first time when they take on Leeds in a friendly at the Sportsground on Saturday, kick-off 6.30pm.

The Portumna native who has represented Ireland at Youths, Under-19, Under-21 and A levels has expressed his delight with the new role.

‘I consider it a great honour to play for my province so to be asked to captain the side makes it even more special,’ said Muldoon.

Coach Michael Bradley said that Muldoon was a great example to younger players coming through.

‘We're delighted John has accepted the captaincy for the 2008-09 season. He's a player who has always led from the front based on his workrate in training and on match day.

‘He has developed into a key player in the squad over the past number of seasons and has been excellent for us both in terms of his consistency of performances and his strength of character.’

Muldoon made his competitive debut for Connacht in 2004 against Border Reivers. 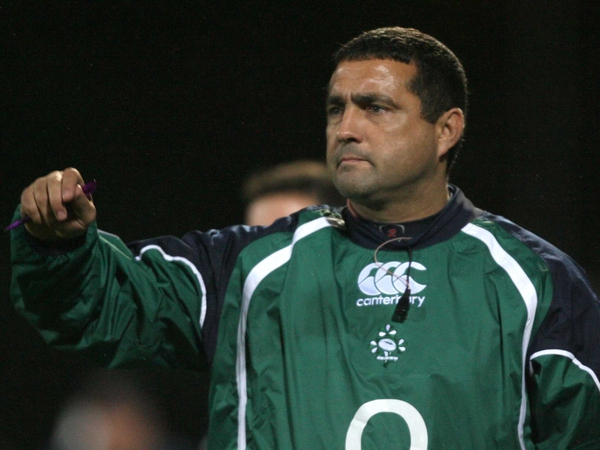