Connacht have strengthened their backroom team with a new skills and fitness coach and two new physios joining Michael Bradley's side.

Having also coached both Castleford Tigers and Warrington Wolves on two separate occasions each, the vastly experienced coach is also a qualified advanced swimming teacher as well as holding a black belt in karate.

New physiotherapists David Hanley and Keith Fox have taken up position at the Sportsground as Connacht continue their pre-season campaign.

Both physiotherapists have been active with sports teams for several years, with Hanley having previously worked with the Roscommon senior football team as well as the Galway minor hurling team.

For the past two seasons he has also worked with Galwegians and comes from a very successful Gaelic football background, having previously won at All-Ireland medal with the Galway U21’s in 2002, as well as won four Senior county Championships, three in Galway with Corofin and one with UCD.

Fox, a graduate of Liverpool University in 1999 has previously worked for Coventry City FC for three seasons.

He is currently pursuing his Masters Degree with Manchester Metropolitan University and is currently in his third season working with AIL side Buccaneers and his second with the Leitrim Senior football team. 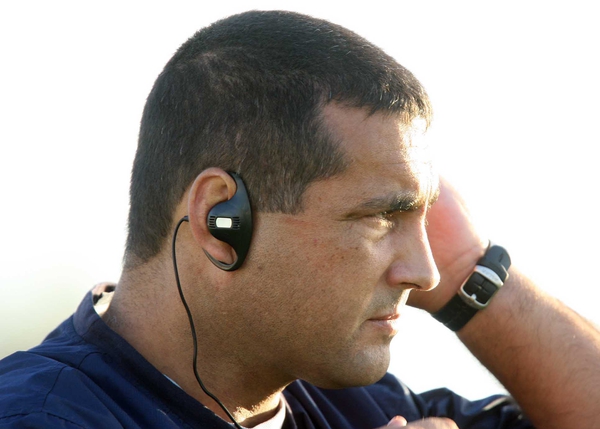 Connacht to take on Portugal