Keith Earls was left to rue another missed opportunity to break the World Cup quarter-final hoodoo and said that Ireland "shot themselves in the foot" against New Zealand.

The winger, who was playing in his third World Cup, will be 36 in 2023, and unlikely to be around for the France tournament.

"It's tough going. Who knows, it could be my last World Cup," he told Michael Corcoran on the RTÉ Rugby podcast.

"We were so close...especially the three World Cups I’ve played in, we just seem to shoot ourselves in the foot in quarter-finals.

"Hopefully, under Faz [new head coach Andy Farrell] in the next couple of years the lads can build on and we can get that one step further."

Meanwhile, Niall Scannell says Ireland still believed that they could turn over the half-time deficit of their record World Cup loss to New Zealand.

Joe Schmidt’s side trailed 22-0 at the break, having conceded three tries and been outplayed by the world champions over the 40 minutes.

"No, [the scoreboard wasn’t our friend] and we had to be realistic about that," he said.

"But we had full belief that we could score the points that were necessary but we probably didn’t start the second half in a way that allowed us to kick on." 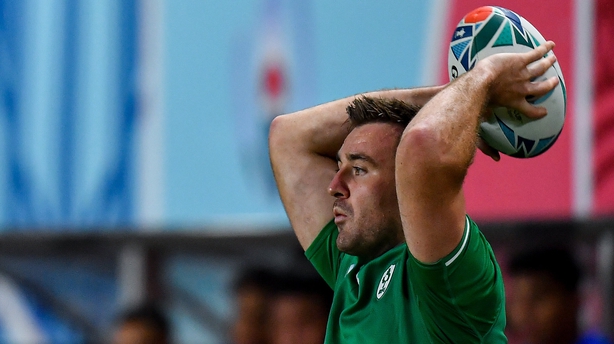 The hooker, who replaced Rory Best in the 63rd minute, added: "I thought that when I came on to the pitch there was still a huge energy.

"The lads really kicked on to the 80th minute and we kept trying to play but if you are a small bit off against a top quality outfit like that it’s very tough from start to finish.

"It was a very tough day at the office."