Eighteen months ago, a 21-year-old Fijian who had caught the eye in New Zealand rugby since his move to the country as a teenager, decided to up sticks to Ireland.

"I am really pleased to be signing for Connacht next season," Sevu Reece said in May 2018 after confirming his decision to depart Waikato.

"Connacht is a proud club with a passionate support and I am looking forward to meeting the fans and my new team-mates when I arrive there at the end of my season with Waikato."

Reece, of course, would never arrive at the Sportsground.

A Hamilton District Court heard evidence Reece had dragged his girlfriend to the ground during a drunken argument on a night out in the North Island city the previous July, causing her to suffer facial injuries and bruises to her knee and waist.

He was fined NZ$750 (€500) and discharged without conviction for assault, but the proposed move was swiftly cancelled.

"For us, it was the right decision," IRFU CEO Philip Browne said at the time. "At the end of the day, we have values and you either stand by your values or you don't."

Earlier in the year the IRFU had revoked the contracts of Paddy Jackson and Stuart Olding following their acquittal on rape charges in March. The Irish union had set standards in terms of what they expected from playing staff and Reece was no longer welcome in Galway.

The bar was seemingly not set as high in New Zealand.

After a blistering introduction to Super Rugby, Steve Hansen could not ignore the potential, but the former policeman did face criticism for selecting Reece in the wake of the domestic abuse charge.

"So when you look at this particular case, rather than asking the question 'why has rugby brought Sev in and looked after him?', the question I'd ask is 'what would happen if we didn't?'

By any stretch, Reece's upward trajectory in 2019 has been eye-catching.

Initially called into the Crusaders squad as cover, the career-ending injury to Israel Dagg offered him an opportunity that he took with both hands.

While the move abroad failed to materialise, an Irish influence has been crucial in his playing development at the Christchurch-based franchise. 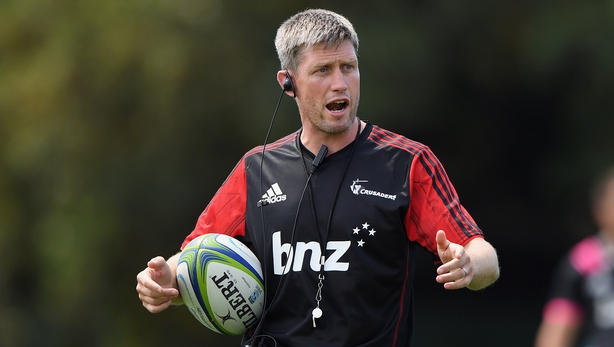 By March of this year he had yet to yet to play Super Rugby, never mind don the All Blacks jersey, but Ronan O'Gara in his time at Crusaders was able to round the edges of the talented back.

"He’s a very different coach to work with, he changed a lot about the way I defend and stuff, which has helped me a lot in Super Rugby this year and also at Test level too," said Reece last month.

Four months after his Crusaders debut, Reece finished the season as the top try scorer in Super Rugby with a winner's medal to boot. 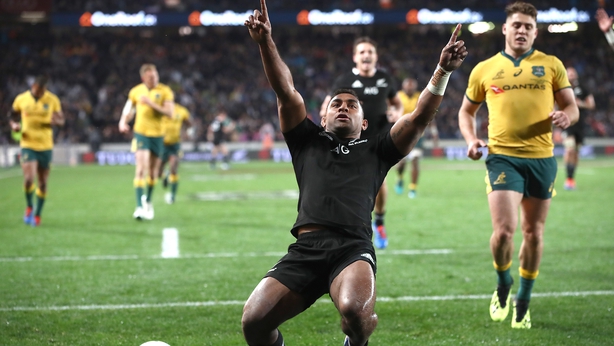 With just three caps to his name when Hansen plumped for him in the World Cup squad – only flanker Luke Jacobson and prop Atu Moli were more inexperienced – the head coach has shown his faith in the speed merchant, handing him starts on the wing against South Africa and Namibia - against whom he picked off two tries - before the final pool outing against Italy fell foul of Super Typhoon Hagibis.

"I can’t find the words to describe the emotions that I’m having now. I’m really grateful and blessed," Reece says of his journey to a World Cup quarter-final.

"I’ll try and treat it like just any other game, but at the same time, it’s knock-out. Whoever loses is on the plane home the next day and that drives you even more."

He is now part of one of the most inexperienced New Zealand backlines Ireland will ever have faced. With two-time World Player of the Year Beauden Barrett stationed at full-back, it means 14-cap Richie Mo’unga will pull the strings at 10.

Reece and fellow winger George Bridge boast 12 caps between them, while Saturday will bring to a dozen the amount of times outside centre Jack Goodhue has turned out for the world champions. 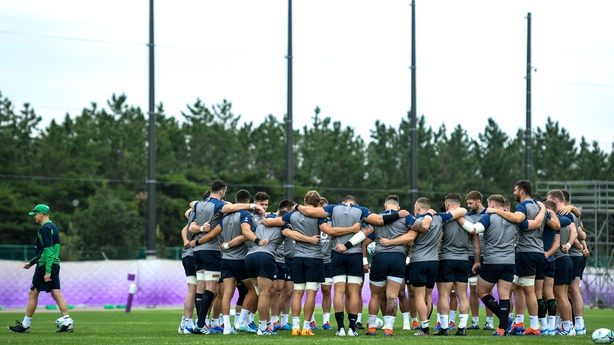 What threat does Reece expect from Ireland this Saturday in Tokyo Stadium?

"They kick a lot," he says. "This week in training we have had a few high balls under our belts, myself and Bridgey [winger George Bridge], and the other backs as well.

"Come Saturday there are no excuses for anything." 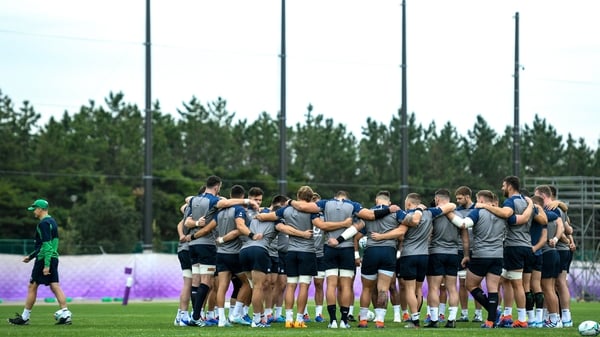 Schmidt: We are not going to surprise New Zealand