Joe Schmidt admits Ireland's maiden two victories over New Zealand have denied his side the element of surprise in Saturday's World Cup quarter-final.

Ireland stunned New Zealand 40-29 in Chicago in November 2016, for their first-ever win over the All Blacks, in 111 years of trying.

Head coach Schmidt's men then pulled off a first win over New Zealand in Dublin in November, with Jacob Stockdale's try sealing a 16-9 Aviva Stadium triumph.

New Zealand have recalibrated their approach into a twin-playmaker system in part in the wake of those two Ireland losses, and Schmidt knows that could ultimately now leave the All Blacks an even tougher prospect this weekend. 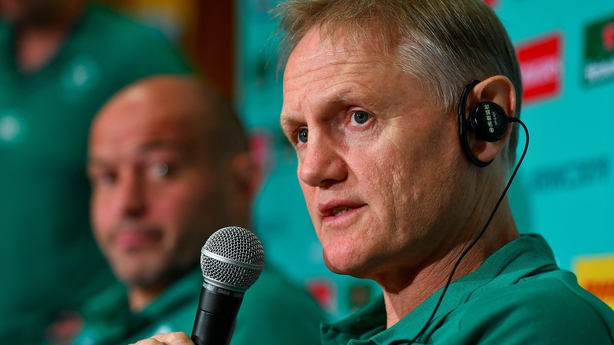 "There are so many variables that go into a result in a Test match that I learn from every win, loss or draw that we have, just because you get that little bit more information about an individual player, or how this sequence works or how that defensive map went at that particular time.

"They can be creative around the lineout and the scrum, and there are a host of challenges for us." 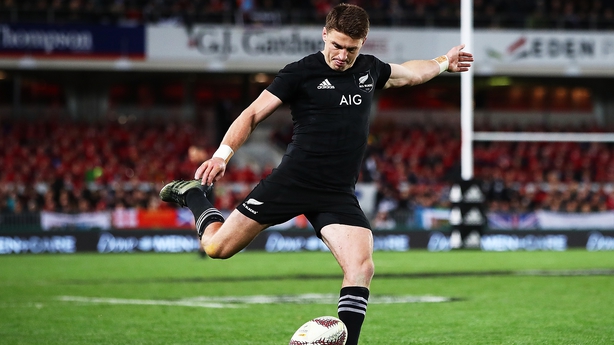 Captain Kieran Read conceded the All Blacks adjusted their approach off the back of those two Ireland losses - and will now aim to crystallise any improvement by beating one of their most challenging opponents.

The Irish are a good side as well, a really good side

Asked if Saturday's knockout clash is the chance to prove New Zealand have improved because of those two losses, Read replied: "That's our aim, isn't it? To play well this weekend. We'll find out after the game.

"The Irish are a good side as well, a really good side. They perhaps haven't played to their potential throughout this World Cup but in a World Cup final game it's whoever turns up on the day and it could be just a couple of opportunities that present themselves on the day, for either side.

"In those couple of games, they've taken theirs and we haven't so it will come down to that again.

"I think we're in a good place to be at at this time in the tournament so I'm looking forward to that."

Follow Ireland v New Zealand on Saturday 19 October (kick-off 11.15am) via the live blog on RTÉ.ie/Sport and the News Now App, watch live on RTÉ2 or listen to live match commentary on RTÉ Radio 1