Ireland are bracing themselves to face Argentina in the World Cup quarter-final without pivotal pack leaders Paul O'Connell, Peter O'Mahony and Sean O'Brien.

Leinster's bullish back-rower O'Brien has been cited for his off-the-ball skirmish with lock Pascal Pape in Sunday's 24-9 victory over France in Cardiff, and will appear before a London disciplinary panel at lunchtime.

The 28-year-old could well be handed a ban for his apparent punch on Pape in the first minute of Ireland's biggest victory over France since 1975, where he wound up winning the man of the match award.

France coach Philippe Saint-Andre has branded O'Brien's clash with Pape an "assault", but Schmidt claimed his back-rower had connected with an "open hand".

Ireland's chances of beating the ebullient Pumas (Sunday, 1pm) would be sorely tested should Schmidt's men be forced to cope without O'Brien, as well as O'Mahony and O'Connell.

Ireland are yet to name a replacement for centre Jared Payne, but started their cavalry call by adding 24-year-old Leinster flanker Rhys Ruddock to their ranks to offset the loss of O'Mahony.

Andrew Trimble is in the frame to slot in for Payne, ruled out last week with a fractured foot, while Mike McCarthy has been called up to slot in for O'Connell. 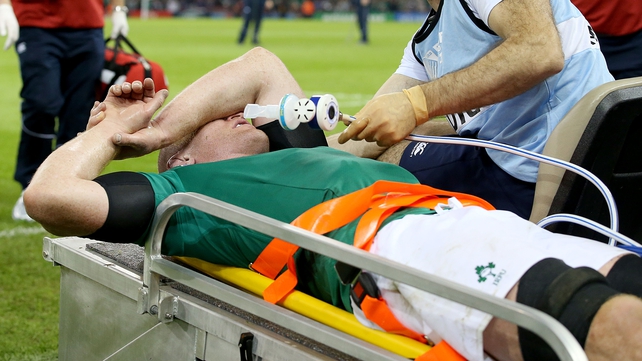 O'Connell's Test career is over after 108 caps.

The 35-year-old was due to retire from the Test arena at the end of the competition.

The Toulon-bound second row beat the Millennium Stadium turf in anguish and anger after suffering his injury, before being carried off on a stretcher at half-time during Sunday's France clash. 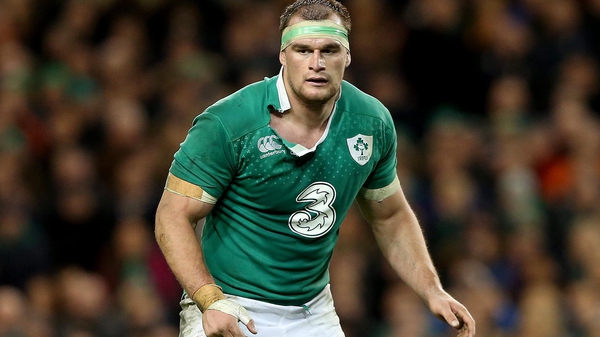