Sanita Puspure made an impressive start to the Tokyo Olympics, claiming a victory in her first race of the single sculls event.

The two-time World Champion stormed to victory in her opening heat on a hot day at the Sea Forest waterway, winning in a time of 7:46.08 to book her place in the quarter-finals.

Nevertheless, Puspure still saw room for improvement. "It was okay. It was good to get the first race done and dusted," she said afterwards.

"The start could have been better but we will work on it. It wasn't too hard today but it is going to get harder as it goes along. If I was third it wouldn’t make much difference.

"It was a comfortable win so it was good to get a good race out of the way. Every race I do just brings my psychology up a little bit as well."

Uganda's Kathleen Noble, the daughter of Irish missionaries, was also in Puspure's heat and she finished in fifth.

Elsewhere at the Sea Forest, the Irish duo of Ronan Byrne and Philip Doyle had to settle for a place in the repechage after finish fourth in their double sculls heat.

The Irish duo finished in a time of 6:14.40, more than three seconds slower than the Polish team that won the heat.

They will go again at 1.40am Irish time on Saturday morning. 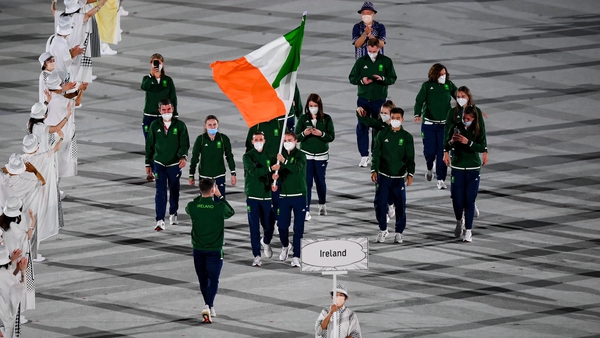