Fionnan McQuillan-Tolan and Patrick Boomer failed to progress to the final of the men's pairs at the World Rowing Championship in Sarasota, Florida.

The newly-formed partnership had to settle for fifth place in today’s repechage, finishing nine seconds adrift of winners Serbia.

Fourth-placed Argentina, Ireland and last-placed Denmark will compete in the C final, while the Serbs, Spain and USA are through to the A/B semi-finals.

Spain made the early running and were first past the 500m mark, with McQuillan-Tolan and Boomer three seconds adrift in fifth place, a position they consolidated until the finish line.

The Serbian pair of Milos Vasic and Nenad Bedik on stroke nudged ahead at the halfway point, eventually finishing with two seconds to spare over the Spanish, with the USA a further second adrift. 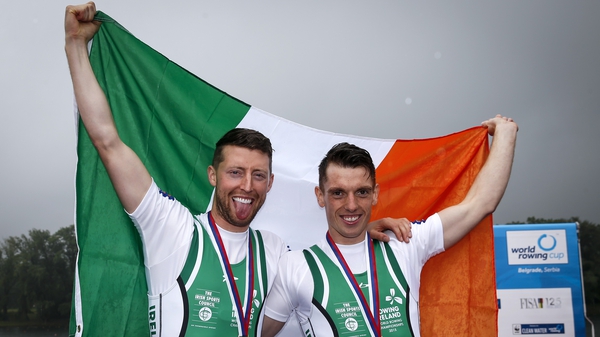