Fairyhouse Racecourse have been forced to cancel their Monday card after incessant overnight rain.

"Following 15mm of rain overnight, an inspection of the inside track at Fairyhouse took place this afternoon and the fixture scheduled for Monday, 24th February, has been cancelled as the track remains unfit for racing and the current forecast is for further heavy rain over the coming days," a statement from the course said.

The nine-runner, almost three-mile chase for five-year-olds and above had been the biggest prize on the card at over €15,000 to the winner.

Across the water, in the UK, Newcastle was also forced to cancel today's meeting due to poor conditions caused by the weather. 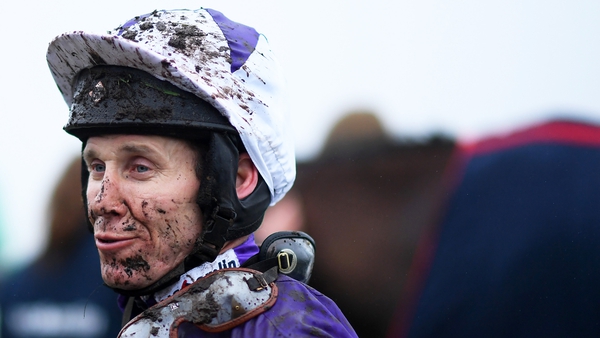