Today's meeting at Newcastle has been called off due to a waterlogged track.

The fixture, which was due to feature the Vertem Eider Handicap Chase, was subject to an inspection at 8am, but clerk of the course James Armstrong was able to make an earlier call after seven millimetres of rain fell at the track overnight.

The course is reported to be waterlogged, with patches of false ground.

Armstrong tweeted: "Sadly racing has been abandoned due to waterlogging and areas of false ground following 7mm rain overnight.

"Chance of further showers and winds also set to gust upwards of 40mph - gutted to be losing the @vertemam #EiderChaseDay." 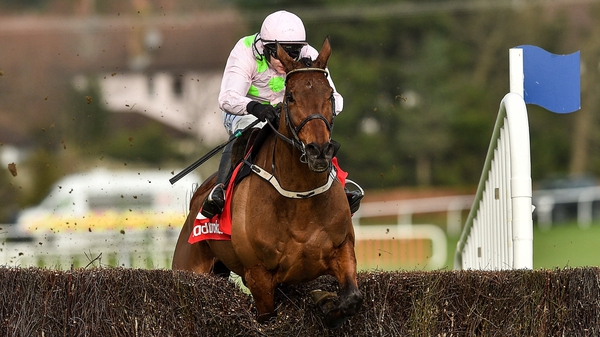