Road To Respect looks to be the one to beat in the feature. Noel Meade put it well when describing the Savills Chase, in which the horse was third, five weeks ago: "It became more like a six- or seven-furlong sprint than a three-mile chase.

"Our plan that day was to go around the inside as he did last year and everything was going well until they went no gallop and then he slipped twice."

This game horse has a massive chance in the pivot event – but save some money for the nap in the last.

Henry De Bromhead (below) and Rachael Blackmore represent the Honeysuckle connections here and that perhaps is why Sinoria was put in antepost favourite, yet this is no good thing off 128 on her third hurdles start. 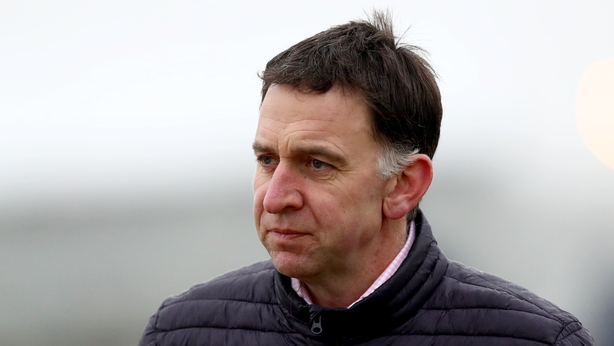 The lesser emphasis on stamina is against the hardy Agusta Gold, while last year's winner Alletrix is now burdened with a 12lb higher rating. Clementina's hat-trick bid is feasible, though she has gone up 13lb for her two wins.

A chance is taken on Sassy Diva, who could be well-handicapped here after giving Honeysuckle something of a race at Thurles. Reverting to handicaps, she is notable off 116 for a yard having a fine season.

Favourites (none going in since 2011) have failed in this race most of the decade and Gardens Of Babylon could offer a bit of value now.

A lightly raced Camelot with course form, he was touched off by Surin at Fairyhouse, and that form looks of similar worth to that of Sir Erec and Tiger Tap Tap, both of whom seem short enough in the betting given it was a maiden at Christmas. They are both priced here as if that were a Graded race, even if they could be two smart sorts.

Surin was behind the selection previously and is clearly progressing too. She has a good attitude. Coeur Sublime was there with every chance when falling at the final flight here in Grade 2 company at Christmas. Bryan Cooper loses out to Davy Russell, riding for the first time. This is a better race, however.

Keep an eye out for French recruit Lamarckise.

Vision D'honneur is a speculative pick in a trappy race here. The two-mile hurdlers in Ireland have failed to really excite, such that Aramon does not even have Ruby Walsh's assistance here, despite his course-and-distance Grade 1 romp at Christmas.

Aramon looked a transformed character then, but perhaps it was something of a fluke. In truth, Vision D’honneur is a bad price on form, yet connections have a great respect for his potential, and his performance in winning a hot maiden hurdle easily at Punchestown was certainly eye-taking. Elixir D'ainay looks to have little chance in the rematch.

Klassical Dream gained ample experience in his native France. On his Irish debut, he looked pretty classy at Leopardstown on St Stephen's Day, but there is a great deal more asked of him here. Entoucas, runner-up then, looks better value of the pair.

Prince D'Aubrelle somehow comes in here slightly under the radar despite four successive wins and being trained by Willie Mullins. He is not out of it.

We can only hope that 16 runners go to the tape here as it is tough enough with four places without each-way players being restricted to three places.

The pin landed on one of the Mullins runners, Calie Du Mesnil, who has the assistance of Paul Townend. Ex-French, she was favourite in a big-field lucrative handicap last time at Navan when pulled up.

Total Recall was odds-on winner of this last year and there does not look to be anything as well-treated this time around. The second (Oscar Knight) and Flawless Escape (third) thus have realistic chances 12 months on, especially the latter.

All of these are in the mix and Dallas Des Pictons is certainly feasible. The novice has his first try at three miles after winning a maiden easily at Punchestown.

This has the makings of a sparkling spectacle, with one of the handful of British raiders – the mare La Bague Au Roi – likely to get a really warm reception were she to make it four wins on the bounce. Warren Greatrex’s progressive eight-year-old, a relative late arrival chasing, loves this game and her Feltham form looks the best on offer here.

However, Delta Work probably has too much toe for her dropped back to this yardage. The Network-bred, unbeaten chasing, hammered Le Richebourg considering how he jumped the last in the Drinmore, and he was practically foot-perfect here at Christmas.

Winter Escape can only be feared. Having won his last three for Aidan Howard, the eight-year-old rightly has a shot at Grade 1 company, and he should get a lovely tow into the event. Hardline beat Getabird at Limerick and people should not forget that, with the nicer ground to suit.

Three of the top five in the Cheltenham Gold Cup betting – Presenting Percy, Native River and Kemboy – are not running here, two of them trained in Ireland. Yet it would be hard not to revel in this renewal all the same.

Bellshill has won ten of his 20 races, eight of them going right-handed, and the suspicion lingers that he is better when turning that way. This will tell us a great deal more, yet his nine-lengths fourth here at Christmas was hardly a shabby effort. 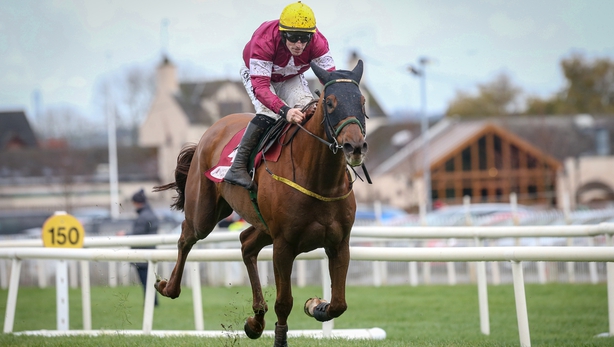 He was behind both Monalee and Road To Respect (above), both of whom had a match-practice edge on him, then. Monalee would have benefitted from the tepid fractions on that occasion, whereas Road To Respect lost what must have been at least half a dozen lengths in the last mile, suffering interference on two occasions.

Road To Respect looked brilliant in winning at Down Royal and he likes Leopardstown. He may also be a little more adept going left-handed, the ground is next to ideal and he should take all the beating.

Al Boum Photo is a dark horse for Cheltenham glory. This high-class chaser made an impressive return to action when winning a really hot seven-runner listed chase at Tramore on New Year's Day.

Do not rule out Anibale Fly running into the frame. He will be ridden to pick up the pieces so a really strong pace should help Tony Martin's runner, running in the colours of last year's winner Edwulf, who has little chance this time.

It makes little sense that Any Second Now is a 10-1 chance here. He was sent off 5-1 in the Paddy Power, a stronger contest, at Christmas, when the question-mark was the three-mile trip.

He did not quite see it out: if the race had been over this yardage, he may well have won, yet he is only 1lb higher and has the assistance of Mark Walsh. He has an excellent each-way shout.

His owner, JP McManus, has a hell of a hand here. Indeed, all four of his runners have a realistic chance, with De Name Escapes Me (who flopped in the Paddy Power) bidding to prove that an aberration. Fitzhenry (third in Paddy Power) has solid place claims, Landofhopeandglory also feasible after an eye-catching Limerick offering.

Vieux Morvan was second to Last Goodbye in this last year when he did not seem to get home, yet he stayed the three miles quite well when ahead of six of these in the Paddy Power.

Gavin Cromwell thinks a lot of Jeremy's Flame, who makes plenty of each-way appeal here. Mark O'Hare got on well with the filly when making all at Naas last time, when she settled a little better than had been the case; even so, Cromwell opting for a hood is probably not a bad shout. She has a touch of class.

Another daughter of Jeremy, Santa Rossa, must come into the reckoning. Her 25-1 Fairyhouse win was no fluke, and rider Finian Maguire will be riding high on confidence (steered three of the four bumper winners here at Christmas).

Rebel Óg looks a vulnerable enough favourite for Willie Mullins, though she has been given time to mature after finishing third in a winners' race at Punchestown when she was simply too free (despite having won over around three furlongs farther on her debut) 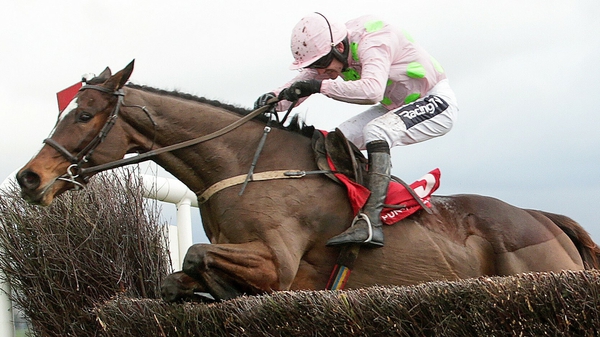 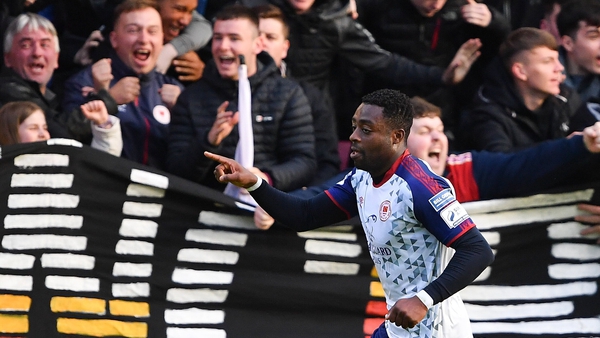 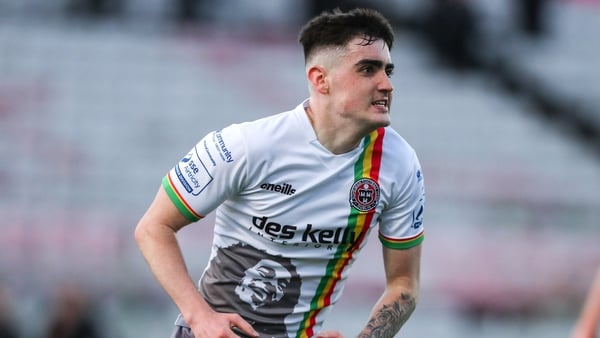 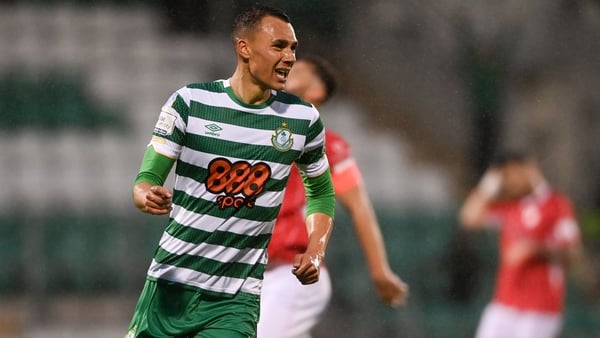 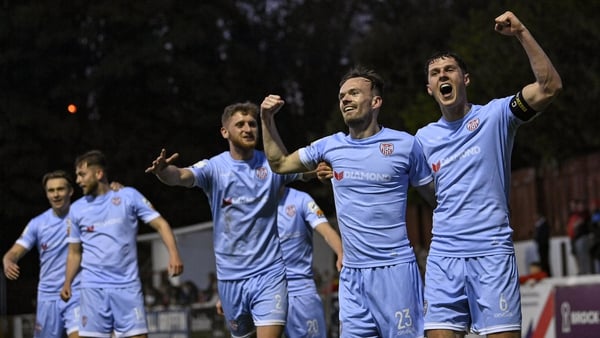 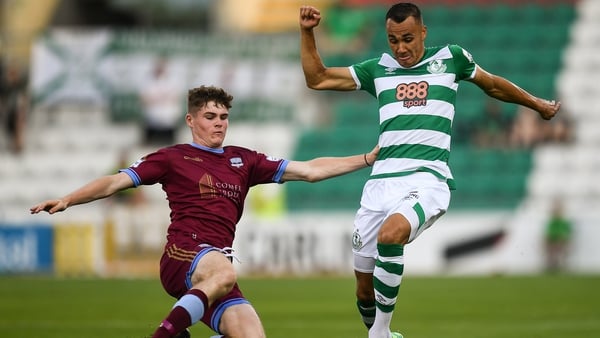