Aidan O'Brien equalled the record for the number of Group 1 wins in a season (25) after Hydrangea dug deep to claim the Filiies & Mares Stakes at Ascot.

Bobby Frankel set the record of 25 top-level victories in a single campaign back in 2003, but O'Brien is now tantalisingly close to raising the bar even higher. 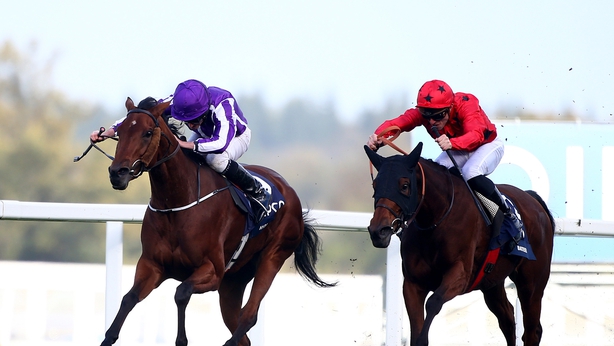 Hydrangea, under Ryan Moore, held off the challenge of 7/4 favourite Bateel to get home and see O'Brien reach an incredible milestone.

Moore said: "What Aidan O'Brien has done this year is remarkable and it is a massive team effort. Everyone who looks after these horses, they put in so much time.

"The filly has been on the go all year and has got better and better. I thought she had a good chance, I just hoped the ground would be a bit better than it was. I'm delighted for Aidan."

"Knowing Aidan, he will be keen to deflect as much praise as possible and will rightly shine a light on his team at Ballydoyle, his owners and the horses in his yard. But this is very much a personal landmark in the career of an exceptional trainer. We have seen that in Ireland for a quarter of a century, but with this world record will come due global recognition for a brilliant Irish horseman."

In 2001, two years before Frankel set the benchmark, O’Brien had posted 23 Group 1 victories, but the late American trainer’s record stood secure for 13 years.

Having achieved a mark of 25 Group and Grade 1s, O’Brien now heads into the autumn and winter with many more chances to set a world record mark that could stand for some time. 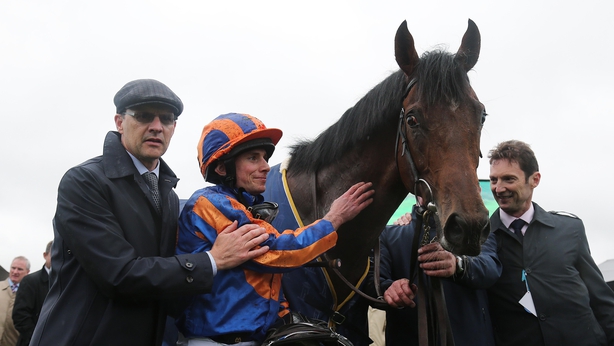