Tony McCoy said he "will probably stop there and then" if the soon-to-retire jockey wins the Crabbie's Grand National at Aintree.

The 19-times champion has yet to nominate a finishing date, but his decision to call it a day is likely to be hastened by a second National success on 11 April.

McCoy is likely to ride the Jonjo O'Neill-trained Shutthefrontdoor on Merseyside, though Cheltenham Festival winner Cause Of Causes, similarly owned by JP McManus, is also a contender.

When asked if he would retire if victorious in the National, McCoy told Channel 4 Racing: "I think it will probably be the right thing to do.

"I think I'll probably stop there and then." 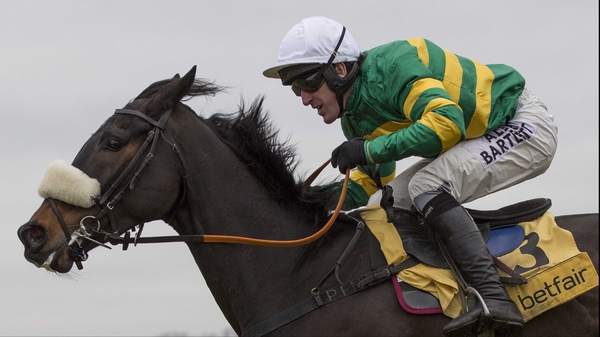