Tony McCoy will take Sunday and Monday off before the Cheltenham Festival to be in hospital with seven-month-old son Archie, who underwent cardiac surgery on Friday.

McCoy said the build-up to this year's Festival had been the "most difficult" of his career.

Writing in is column for The Daily Telegraph, McCoy said: "As any parent will know, the health of their children is paramount.

"Archie had recently been diagnosed with a bronchial tube narrowing, which was restricting the air flow to and from his lung.

"At the Portland, he is in the good hands of cardiologist Professor John Deanfield.

"Consequently, though I intend to ride at Sandown today, I will not be riding tomorrow or Monday as I will be with Chanelle (wife) and Archie in hospital.

"I would probably have taken the days off to freshen up for Cheltenham anyway."

"As any parent will know, the health of their children is paramount"

Looking to Cheltenham, McCoy said that he is likely to ride Gilgamboa for Enda Bolger in the Sky Bet Supreme Novices' Hurdle that gets the meeting under way on Tuesday, and that all was well with Stan James Champion Hurdle contender My Tent Or Yours, who suffered a minor scare earlier in the week.

McCoy said of the latter: "Nicky Henderson, who is a notoriously bad sleeper in the build-up to Cheltenham, is not losing sleep over him." 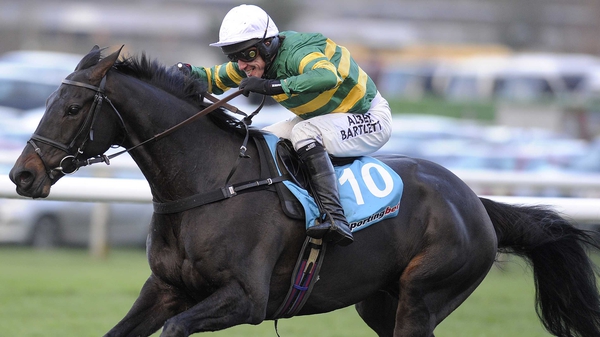 Tony McCoy opts for At Fishers Cross at Cheltenham