Andy Murray has criticised the co-host of the Ballon d'Or Martin Solveig and claims the incident shows sexism still exists in sport.

The 23-year-old Lyon striker was announced as the first ever winner of the women's Ballon d'Or by former France international David Ginola and gave an empowering speech encouraging more girls to play football.

However, as the Norway international was leaving the stage, French DJ and co-host Solveig asked her if she could twerk, but the three-time women's Champions League winner abruptly said "no" before walking away.

After the event, Hegerberg told reporters that she had accepted an apology from the 42-year-old.

But former world number one Murray - a long-time campaigner for equality - hit out at Solveig.

He wrote on Instagram: "Another example of the ridiculous sexism that still exists in sport. 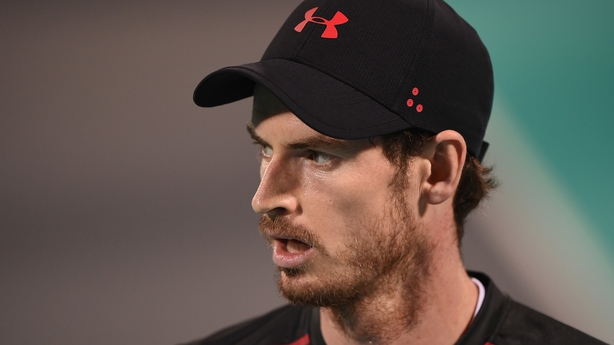 "What questions did they ask Mbappe and Modric? I'd imagine something to do with football.

"And to everyone who thinks people are overreacting and it was just a joke... It wasn't. I've been involved in sport my whole life and the level of sexism is unreal."

Hegerberg told Skysports.com: "He (Solveig) came to me afterwards and was really sad that it went that way. I didn't really think about it at the time to be honest.

I explained to @AdaStolsmo the buzz and she told me she understood it was a joke. Nevertheless my apologies to anyone who may have been offended. Most importantly congratulations to Ada pic.twitter.com/DATdg0TfQk

"I didn't really consider it as sexual harassment or anything in the moment. I was just happy to do the dance and win the Ballon d'Or to be honest."

Accompanied by a video apologising further to Hegerberg, Solveig wrote on Twitter: "Sincere apologies to the one I may have offended.

"My point was: I don't invite women to twerk but dance on a Sinatra song. Watch the full sequence.

"People who have followed me for 20 years know how respectful I am especially with women."

Three-time Olympic bronze medallist Kelly Sotherton was another who condemned his actions, commenting on a video of the incident, writing "Wtf?"

Solveig posted a picture of the pair embracing and wrote: "I explained to @AdaStolsmo the buzz and she told me she understood it was a joke.

"Nevertheless my apologies to anyone who may have been offended. Most importantly congratulations to Ada."

On receiving the award, Hegerberg said: "I would like to say a huge thanks to France Football, for letting us have this opportunity to have this award.

"I would like to end this speech with some words to young girls all over the world. Please believe in yourself." 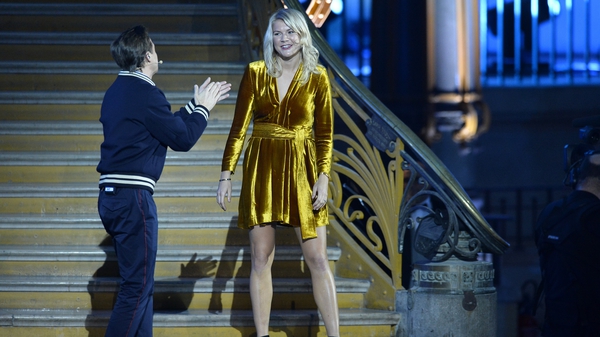