The Ireland women's team have secured a bronze medal at the European Division 1 Squash Championships following a 2-1 win over hosts Denmark this morning.

Aisling Blake was on first against Sally Skaarenborg. Playing some beautifully controlled squash, Blake was always in control and won 3-0 in some style.

Irish number one Madeline Perry was on next against Line Hansen. Perry showed form straight away but Hansen refused to buckle and saved three game balls in the first game before going down 13-11.

The next two games were tight enough, but Perry used all her experience to pull away in each, winning them 11-9, 11-8.

With the bronze medal secured the third tie was a dead rubber, however Carlow's Ciara Moloney played Mathilide Laundsen. It was a short match with the Dane winning 2-0. 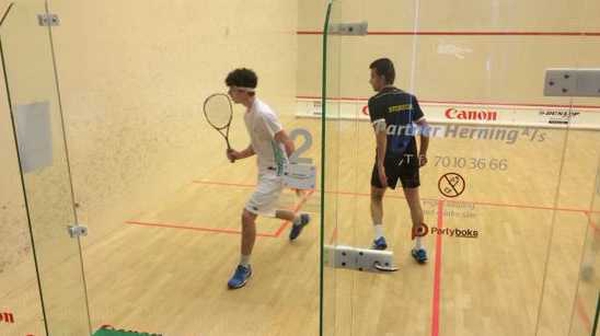