Conor McGregor has played down expectations ahead of his UFC 189 World Championship fight against Jose Aldo, saying he was just thankful to be getting a chance on such a big stage.

Speaking in Dublin ahead of the fight in Las Vegas in July, a hesitant McGregor talked up his opponent, and highlighted the extent of the challenge he faced. “I’ll do my best, but really, who knows? Aldo is just so good. This will be close.”

"It’s a bit much. I’m just looking to keep my head down and concentrate on the fight"

In his two previous fights, McGregor easily saw off Dennis Silver last January in Boston, and Dustin Poirier in Las Vegas. The Aldo fight is a return to Sin City for McGregor, but he quickly put paid to any notion that he would revel in the excess.

"Ah no, I wouldn't be into that kind of thing. All those bright lights, the glitz, the high rollers: not for me, thanks,” he said. “I’m more likely to be staying in with the Late Late and a nice cup of tea.”

McGregor also revealed his discomfort at the level of media attention the fight has received.

“All these cameras and microphones – it’s a bit much. I’m just looking to keep my head down and concentrate on the fight.

“I’d like to just be able to enter a room quietly and take my place at the back of a crowd. Being the centre of attention, it’s not really my thing.”

Asked by the assembled reporters to repeat what he had said, as their microphones had not picked up his words, McGregor shyly mumbled a reply, faltered, and then looked to UFC President Dana White for assistance. White then stepped in and repeated McGregor’s initial statement.

The Dubliner has taken the world of UFC by storm since making his debut in April 2013, and has reached a shot at the world title much quicker than many people would have predicted, including McGregor himself.

“Sometime I wonder whether I should have taken things a little slower.

"I think it was TS Eliot who said April is the cruellest month, and when I look back at April 2013, I wonder whether I let myself in for a life of excitement and spectacle that I’m just not suited to." 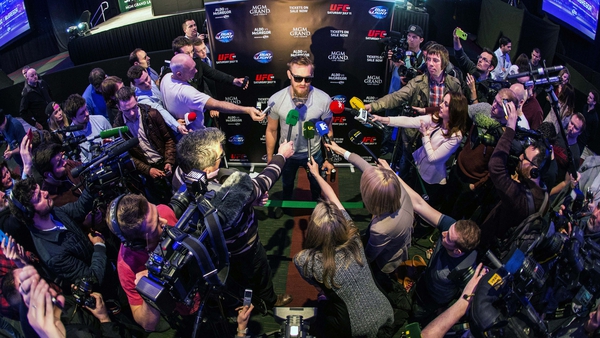 Conor McGregor: Nobody can keep me away from Jose Aldo 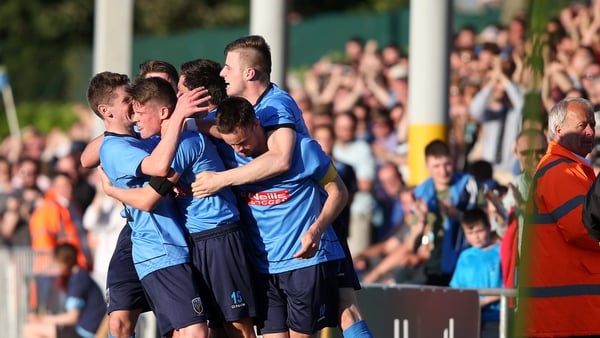 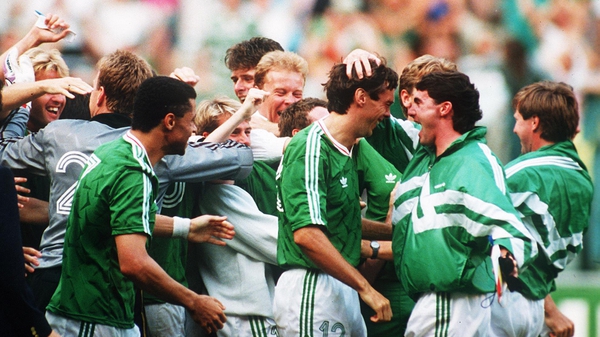 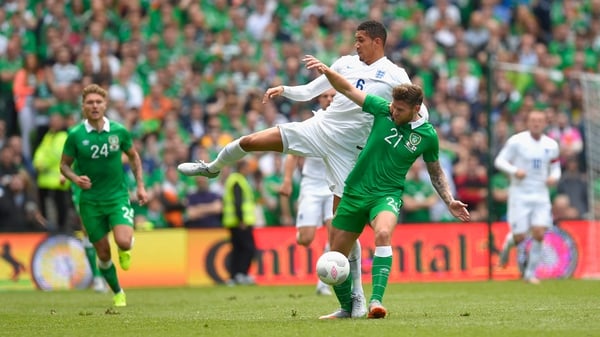 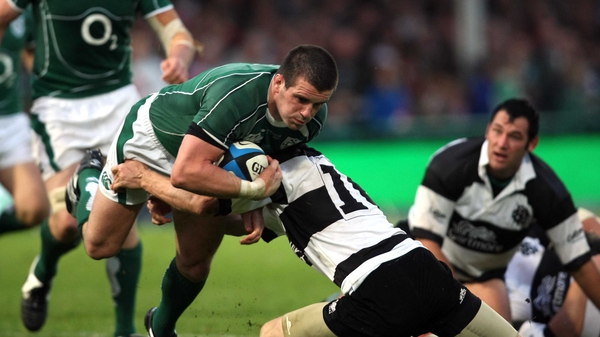 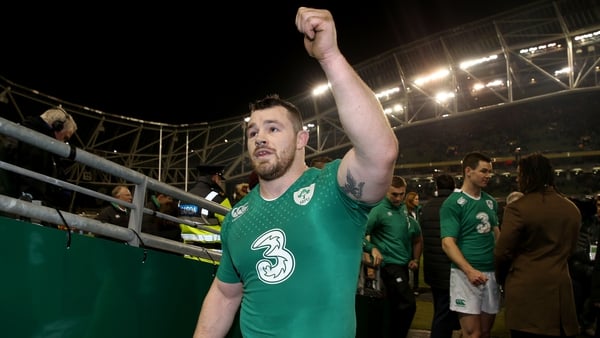