Chad Henne threw for two touchdowns to lead the Jacksonville Jaguars to a 27-20 win over the slumping Houston Texans.

The resurgent Jaguars, who won their third straight, also got an unconventional touchdown on a double throw as Henne found wide receiver Ace Sanders, who himself picked out Jordan Todman.

Matt Schaub threw for 198 yards and a touchdown for the Texans, who lost their 11th game in a row after winning two to open the season. 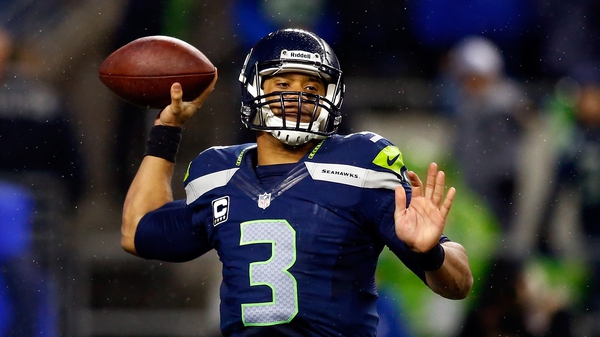