Nico Rosberg had to watch from the sidelines as Lewis Hamilton set the pace in Friday's rain-hit practice session for the Australian Grand Prix.

Rosberg, bidding to stop his Mercedes team-mate Hamilton from winning three successive championships, dropped his car in the slippery conditions and crashed into the wall.

The 30-year-old German sustained damage to his front wing and while he attempted to limp back to the pits, he was told to stop on track.

Rosberg, after hitching a lift back to the paddock, then watched the remainder of the session from the back of the Mercedes garage.

Hamilton, who also led the way in the opening session, was nearly half-a-second faster than the Force India of Nico Hulkenberg with Kimi Raikkonen's Ferrari third.

But with such limited running, due to the inclement conditions, little can be learned from the times which were posted.

Albert Park had bathed in 32 degree heat as the drivers conducted their media duties on Thursday, but fast-forward 24 hours and they were greeted by an altogether different prospect.

Intermittent rain and strong winds caused havoc with fans likely to leave the track feeling reactively short-changed. The changeable conditions are set to continue through until Saturday, but the race is expected to be dry.

"It is relatively straightforward, and quite honestly they are not saying that much"

Home favourite Daniel Ricciardo, who beached his Red Bull in the gravel in the opening session, was fourth fastest later in the day ahead of the Toro Rosso of Carlos Sainz and McLaren's Fernando Alonso.

Jenson Button was seventh in the order as just 14 drivers posted a competitive time. Briton's Jolyon Palmer, who will make his grand prix bow for Renault on Sunday, was among those who opted against setting a quick lap.

Meanwhile, the FIA is confident it will be able to police the sport's latest clampdown on team radio transmissions.

The new ruling, which comes into force here in Melbourne, is designed to place more emphasis on the driver, rather than the team, and thus provide greater unpredictability during the races.

Button was among a number of drivers to express his concern over the clampdown, saying it would be "impossible" to police, but race director Charlie Whiting is confident there will be no such problems.

"We will hear every single message, I am absolutely sure of that. So, it is relatively straightforward, and quite honestly they are not saying that much." 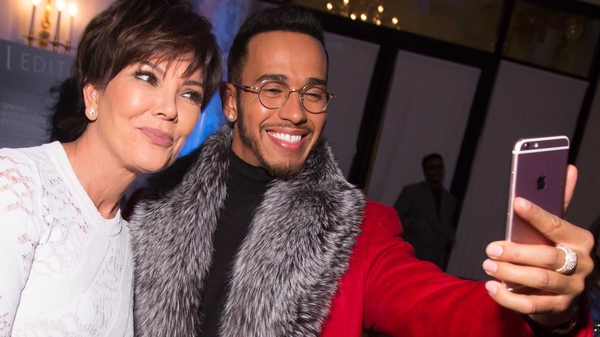