Northern Ireland's Kris Meeke left defending World Rally Champion Sebastien Ogier in the shade as he topped the standings after the opening two stages of the Rallye Monte Carlo.

Dungannon man Meeke carved out a 6.9 second overall advantage over Ogier after storming back from dropping the first stage to win the second of the evening by a full 11 seconds.

The Citroen star had spun on the opening stage allowing VW's Ogier to seize the initial advantage, despite the Frenchman insisting he had been driving conservatively over the stage.

Another VW driver Andreas Mikkelsen took third place after team-mate Jari-Matti Latvala dropped out of the top three after being slowed by a minor collision on the second stage. 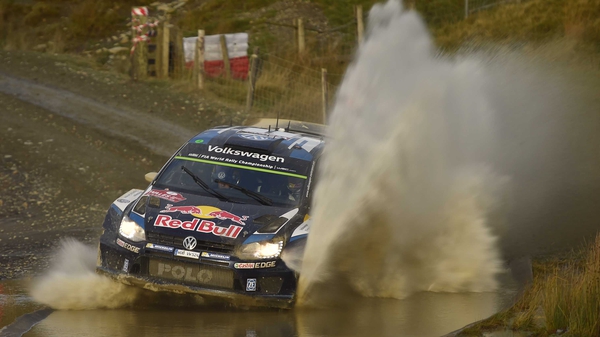