Citroen will not compete in next year's world rally championship as a works team in order to come back stronger under new  regulations in 2017, the French car company has announced.

"With a view to managing our resources efficiently, we have decided to focus all our efforts on designing and developing our new World Rally Car," said team principal Yves Matton in a statement.

"This is why Citroen will not be competing in the 2016 world rally championship as a works team."

The manufacturer also announced it would withdraw from the World Touring Car Championship (WTCC) at the end of 2016, with nine times world rally champion Sebastian Loeb leaving the slimmed-down works outfit immediately.

Citroen are the current WTCC champions with Argentina's Jose Maria Lopez winning in 2014 and 2015.

Loeb, who will compete with Peugeot in the Dakar Rally in January, said on his personal website he was surprised and disappointed to find out he was no longer part of the WTCC lineup.

"We built this WTCC challenge together with my personal aim that of winning the drivers' title inside three years," said the Frenchman.

"I am disappointed to learn that the project is stopped after just two years because I wanted to win it." 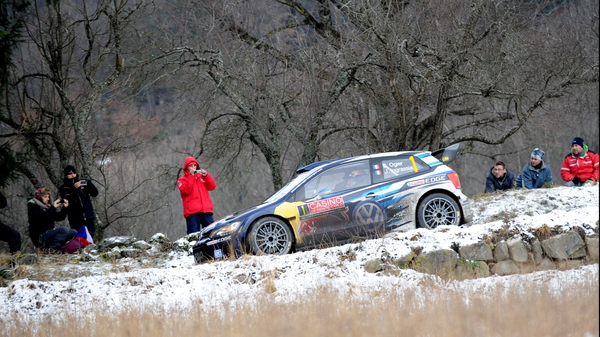