Sergio Perez is to remain with Force India for the 2015 season.

Co-owner Vijay Mallya has confirmed he has exercised an option on Perez's contract, ensuring the Mexican will again partner team-mate Nico Hulkenberg at the Silverstone-based marque for next season.

Given statements made by Perez in recent weeks it had appeared as if he was negotiating to remain with Force India for 2015.

But Mallya said: "I have a two-year contract with Sergio. I exercised the option and it is all over, so as far I'm concerned it's job done.

"But we are talking about one additional year, and therefore is the whole point of negotiation. Simple and straightforward.

"The possibility came of extending Checo's (Perez's) contract for 2016 as well, and that is what is under negotiation." 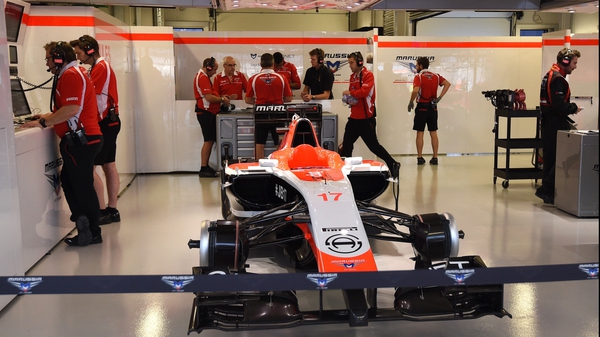