The Marussia Formula One team has ceased trading with approximately 200 staff made redundant, administrators said in a statement today.

Administrators FRP Advisory said the team had "no sustainable operational or financial structure in place to maintain the Group as a going concern.

"The joint administrators have now ceased trading Marussia F1 Team and unfortunately have had to make the remaining staff redundant," it added.

Marussia went into administration last month and missed last weekend's U.S. Grand Prix in Texas and this week's in Brazil.

Meanwhile, administrators of fellow strugglers Caterham Formula One team announced a crowdfunding initiative to try to raise £2.35 million pounds by the end of next week so they can race in Abu Dhabi.

"If we don't hit the target by next Friday, obviously the pledged funds will be returned," Finbarr O'Connell, the  administrator representing Smith & Williamson, said in a statement.

"But right now we are hopeful for the future of the team and we are confident that the team showing the world that it can race again will lead to a bright future under a new owner on a proper financial footing," added the 'interim team principal'. 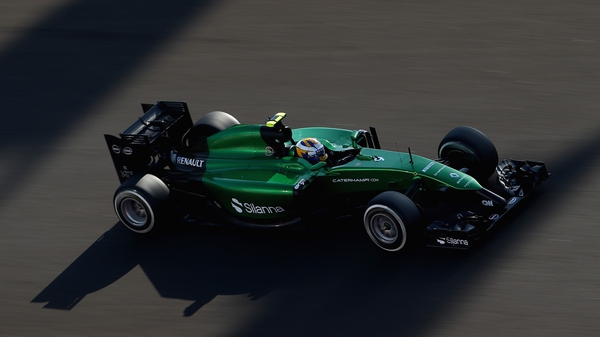