The date of the Paris hearing of the FIA's International Court of Appeal is the Monday before the Chinese Grand Prix, the fourth round of the season.

Ricciardo was disqualified from second place in his home race in Melbourne last Sunday after stewards ruled that the fuel flow rate in his car had not complied with the regulations.

Red Bull, world champions for the last four years, had argued that the flow meter provided by the governing body was inaccurate.

Should the disqualification be upheld, it will mean McLaren's Danish rookie Kevin Magnussen and Jenson Button are confirmed as the second and third placed finishers behind Mercedes' race winner Nico Rosberg. 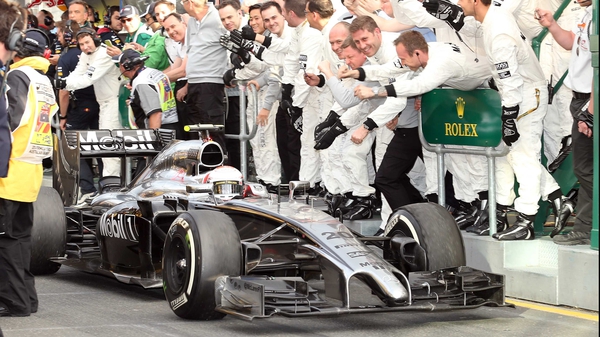