McLaren's Jenson Button will take a five-place penalty on the Japanese Grand Prix starting grid this weekend due to an unscheduled gearbox change, his Formula One team said.

The Briton, who won at Suzuka last year, finished second in Singapore but McLaren discovered after the race that his car's gearbox had the same problem that forced team mate Lewis Hamilton to retire while leading.

Hamilton, the 2008 champion who has announced his departure for Mercedes at the end of the season, will also have a new gearbox but escapes any penalty due to his failure to finish in Singapore. 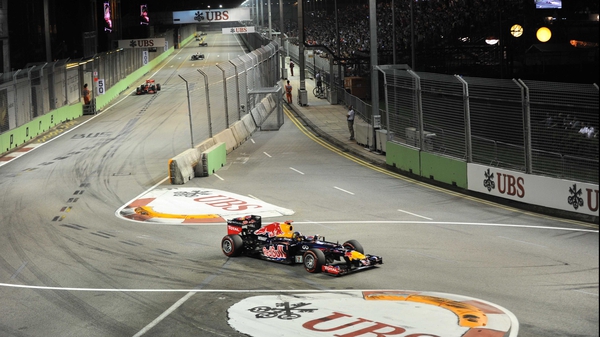