MotoGP ace Valentino Rossi trades smooth asphalt for New Zealand gravel this weekend when he competes in the penultimate round of the world rally championship.

The charismatic Italian, driving a privately-entered Subaru with his familiar racing number 46 on the side, will be a talking point of an otherwise low-key event in the Waikato region around Hamilton.

With Frenchman Sebastien Loeb having already won the title, Rossi brings a touch of glamour in his latest shift from two wheels to four after testing a Mercedes touring car last week and a Ferrari F1 car earlier in the year.

It will be the 27-year-old Yamaha rider's second appearance in the world rally championship, he competed in Britain in 2002 in a Grifone-prepared Peugeot 205 but failed to progress beyond the first day.

'I want to understand how the car works and my potential in rallying and make the finish,' he told reporters on arrival.

'But I want to have fun and enjoy myself.' 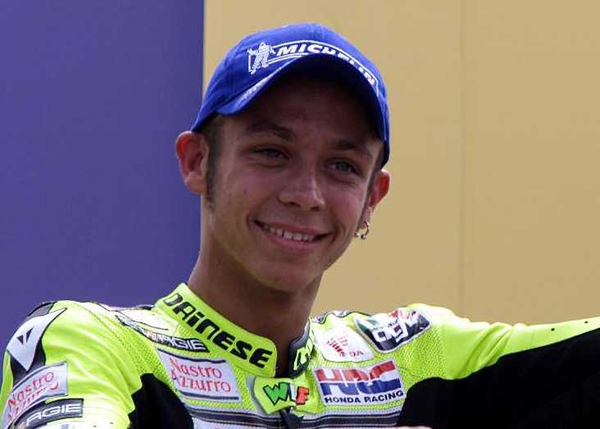 Rossi on pole for Spanish GP