UFC lightweight champion Khabib Nurmagomedov says he has no intention of offering a rematch to Conor McGregor following his victory over the Dubliner last October.

McGregor’s first UFC bout since November 2016 ended in a submission defeat and he then announced his retirement in March, before backtracking on that decision.

Nurmagomedov is preparing for September's title unification bout with interim UFC lightweight champion Dustin Poirier, and was asked about the possibility of taking on McGregor again in the Octagon.

"In the last three years, [McGregor] only has one victory in amateur boxing," he said, referring to McGregor’s exhibition bout against Michael McGrane on Crumlin Boxing Club’s Good Friday show earlier this year. 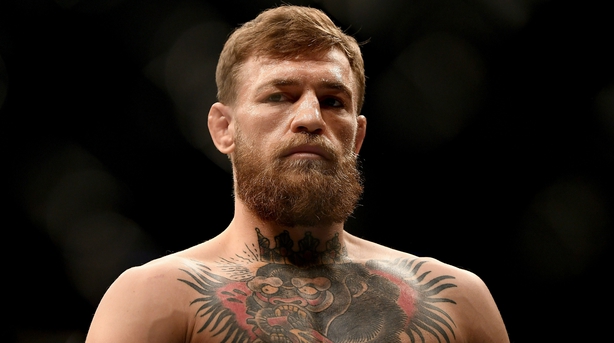 "How does he deserve a rematch?

"He tapped, he begged me, ‘Please don’t kill me’, and he talks about a rematch?

"Tony Ferguson is on the line, guys with a win streak are on the line, not a guy who didn’t do nothing in three years. I have a lot of work without him. Right now, I’m focused on 7 September." 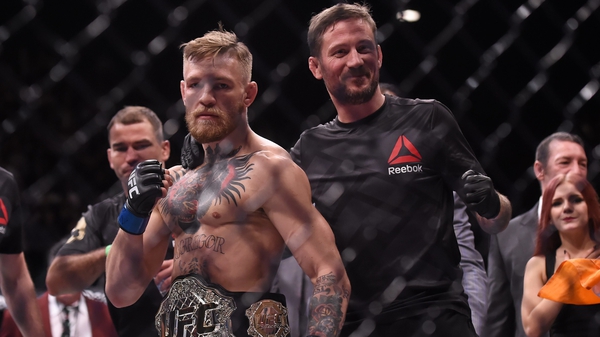