Irish fighter Joseph Duffy's postponed bout with Dustin Poirier has been rescheduled as part of UFC 195 in Las Vegas on 2 January.

Duffy and Poirier were slated to headline UFC Fight Night Dublin last Saturday until a concussion sustained in training forced the fight to be dropped.

Glad we could get the fight re-scheduled. Gonna be a dry a Christmas https://t.co/CSkb9VAOdK

After sharing his disappointment at the cancellation last week, Duffy tweeted today: "Glad we could get the fight re-scheduled. Gonna be a dry a Christmas."

Duffy and Poirier's lightweight contest will form part of the undercard to the welterweight title fight between Robbie Lawler and Carlos Condit. 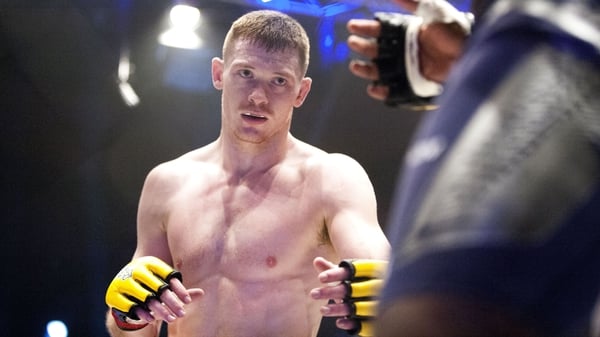 Joseph Duffy out of UFC Dublin after training concussion