Kelly played under Fitzgerald when both men were instrumental in bringing success to LIT in colleges hurling, including the 2005 Fitzgibbon Cup title.

The Mullinahone man is widely regarded as one of the greatest forwards of all time and previously served as a Tipperary selector under Liam Sheedy.

Also joining the new Déise senior set-up is former Waterford hurler Peter Queally, who was in charge of Roanmore up to last weekend.

Queally led Roanmore to last year’s Waterford final - the fourth club he had steered to a county decider, winning with Passage in 2013.

He previously served as Waterford selector with Fitzgerald in the Clareman’s first tenure in the job, between 2008 and 2011 and was also in charge of the Waterford U21 side in 2013.

The new management team will take in Sunday’s county final between nine-in-a-row-chasing Ballygunner, who have reached county finals at senior, intermediate and junior level this year, and Mount Sion. 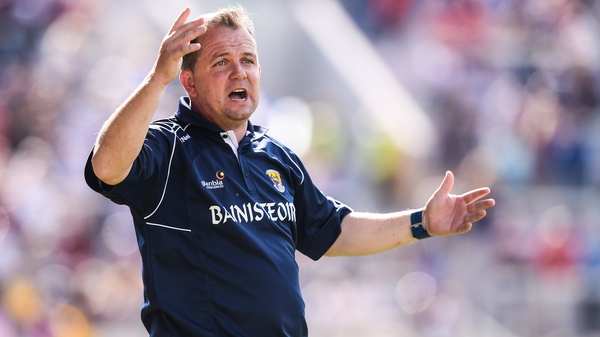