Brian Cody has bolstered his backroom team for 2021 with the addition of former player Conor Phelan.

Earlier this month, 11-time All-Ireland winner Cody was ratified for his 23rd year in charge of the Cats, while it was also revealed that DJ Carey had stepped away from his role as selector after just one year.

Clara clubman Phelan won All-Ireland senior and U-21 hurling medals as a 19-year-old in 2003 and was just 21 when first diagnosis of a leaking valve.

The discovery forced him to retire from inter-county hurling and take a year out from the game altogether, but he eventually returned and played for the All-Ireland winning Kilkenny intermediates in 2008, as well as helping Clara to a county title in 2013.

Phelan was a coach for Kilkenny's All-Ireland camogie winning team in 2016 and has also managed Ireland’s shinty team in recent years.

Kilkenny GAA wishes to announce that Conor Phelan of @ClaraGAA will be joining the Kilkenny senior hurling management team for the 2021 season.

He will join selectors James McGarry and Martin Comerford, with Michael Comerford strength and conditioning coach. 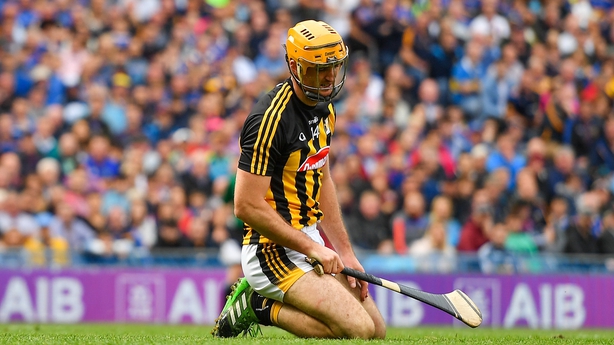 Meanwhile Cats captain Colin Fennelly has decided to sit out the 2021 inter-county season, though is expected to return to the fold next year.

Cody will have to plan for the forthcoming campaign without his influential full-forward, who picked up All Star awards in 2014 and 2019.

The five-time All-Ireland winner led the Cats to provincial glory last November, but was dropped for the All-Ireland semi-final defeat to Waterford, coming on as a 49th-minute replacement for Billy Ryan.

RTÉ Sport understands the 31-year-old, who was central to Ballyhale's back-to-back All-Ireland successes in 2019 and 2020, informed Cody of his intention to take a 12-month break before going again in 2022. 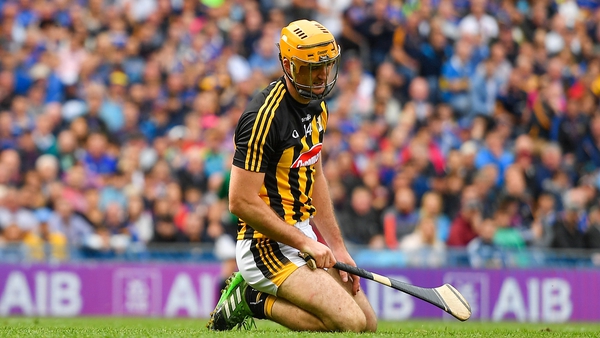